Vocalist, performer and sound artist Stine Janvin works with the extensive flexibility of her instrument of the voice, and the ways in which it can be disconnected from its natural, human connotations. Created for variable spaces from theatres, to clubs and galleries, the backbone of Janvin’s projects focus on the physical aspects of sound, and potential dualities of the natural versus artificial, organic/synthetic, and minimal/dramatic.

Fake Synthetic Music is Stine Janvin’s latest live performance for voice, echo, lights and spatial distribution. The concept was created to present a full-body physical and ambient experience with the frequency range of her voice. Inspired by past and present producers of architectural electronic music, Janvin presents a new take on ‘deconstructed rave’ by exploring both sonic and optical illusions, otoacoustic emissions and minimal melodic sequences in reference to pop, techno and trance.

The release introduces a recorded version of her ‘fake synthetic material’, and through her ongoing live performances, she continues to work between the music and art scenes, developing further her methodology of imitation and resonance through audio visual concepts.

The tracks on Fake Synthetic Music reflect the concept of sonic illusions and Janvin’s use of the voice as a sound source. “…I wanted to explore how I could vocalise in a way that would combine architectural sound with dance floor sequences.” she says. Each track is based on a different take on these ideas, some being pure studio production, using only her vocal archive of sustained notes, chopped up into innumerable pieces of different lengths, and re-attached. Tracks, such as ‘Like Right Now’ and ‘Like Last Night’ are examples of live material converted to a recorded format, keeping the simplicity of the direct voice signal through a digital delay effect with no post-production processing.

The album is mastered by Rashad Becker, featuring photography by Camille Blake and artwork by Bill Kouligas. 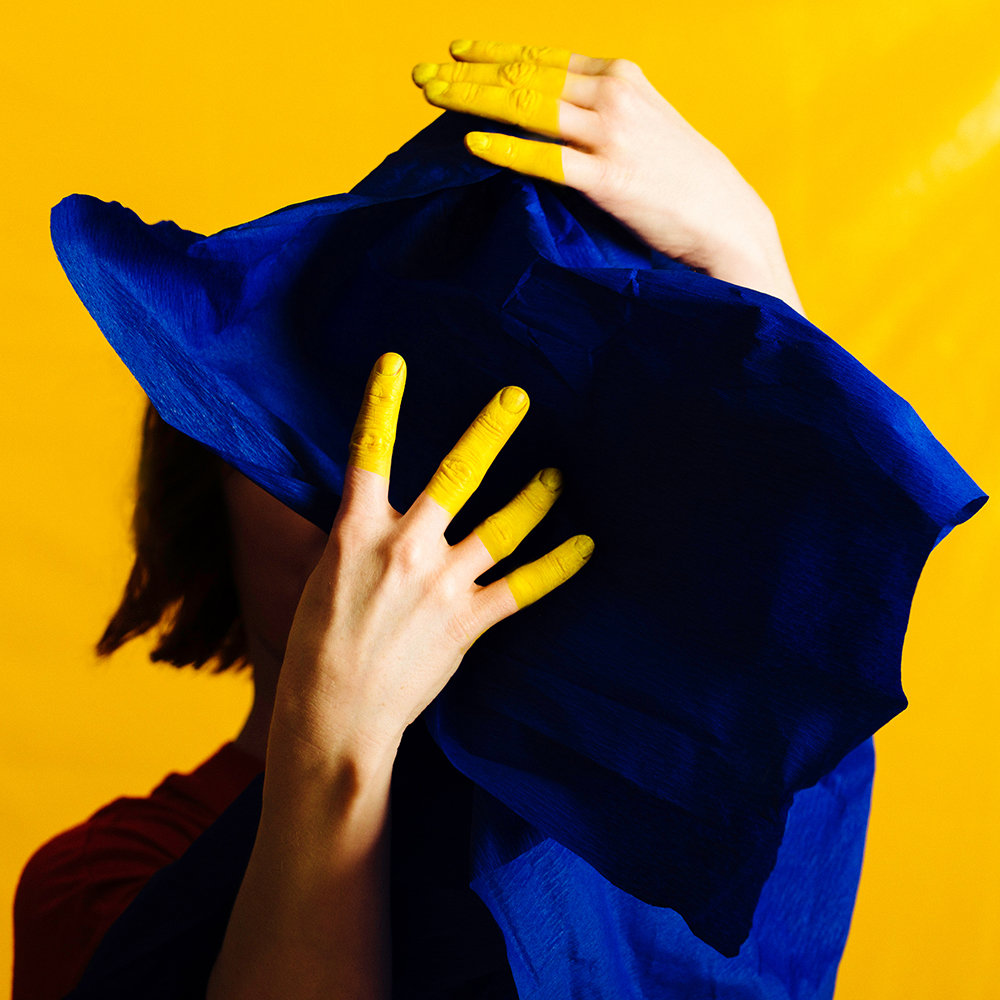