The album is mastered by Jeremy Cox, featuring artwork by Invernomuto, costume by Jules Goldsmith and photography by Giulio Boem. 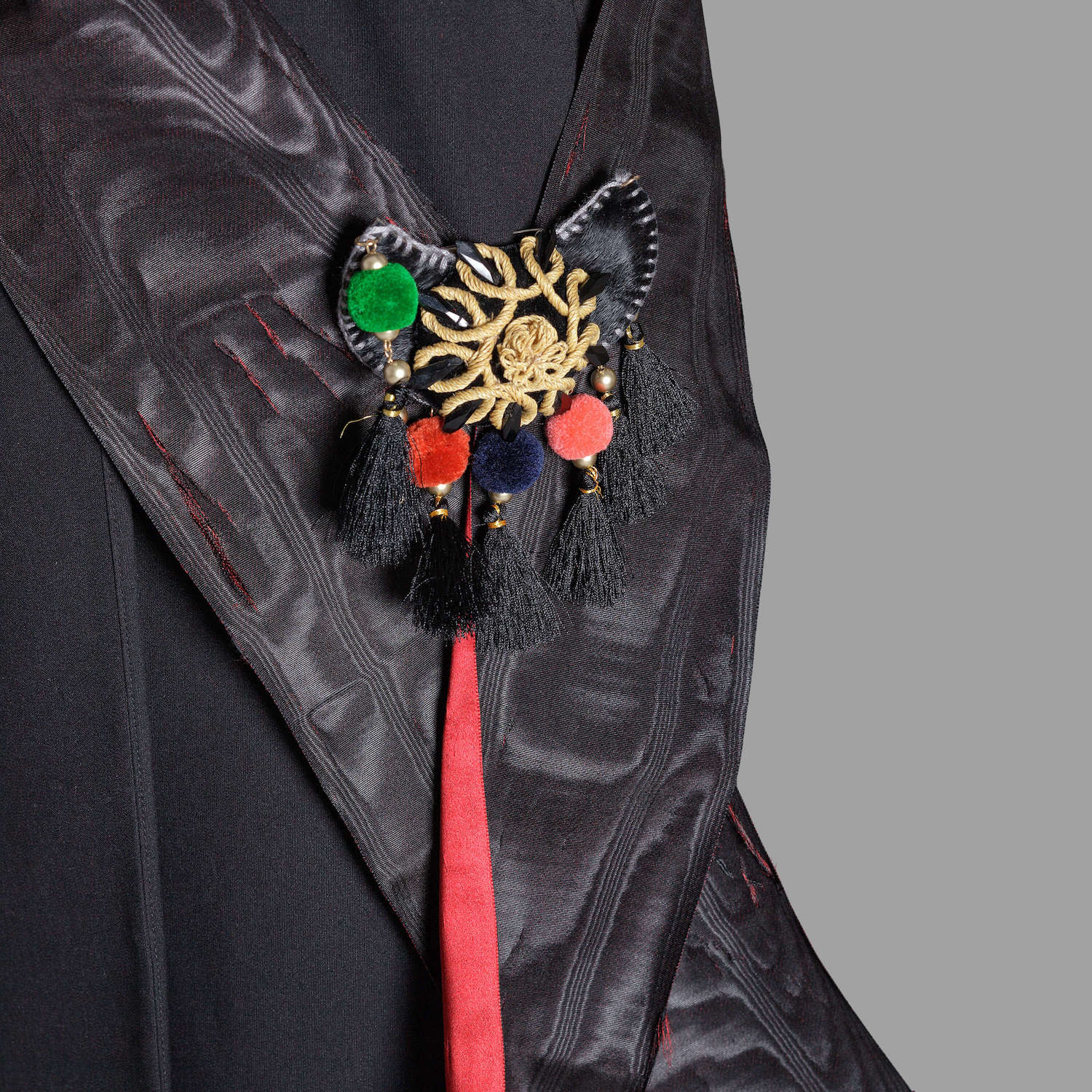