Having previously collaborated with producers and collectives such as Bala Club and Creamcake, Brussels-based SKY H1 has since performed at the likes of multi-media 3HD Festival and Amsterdam’s Sonic Acts to high acclaim for her distinctly forward-thinking sound.

Drawing from a background of widely-varying musical tastes from Ambient to Grime, her own work is an amalgamation of emotive compositions of orchestral Elysian synths, often displaced with sparse percussive elements.

The new record, ‘Motion’ is a highly personal endeavour, constructed from the results of a turbulent time where she describes it as ‘a flash of her emotional state over the last few months’. “It signifies leaving behind a period in my life and stepping into something new.” She explains.

Moving through bleak soundscapes layering vaporous choral synths, ethereal vocals and glassy, lucid tones crafted in complex structures, the record bears moments of melancholy as well as joy on tracks like ‘Tell Me’ and ‘I Think I Am’. “It’s about going through the different stages of grief and accepting the positive effects the loss of someone can have on you.” She says. “It’s about experiencing an intensely emotional time with a lot of ups and downs, and I think this is transparent in the way the tracks are ordered.” 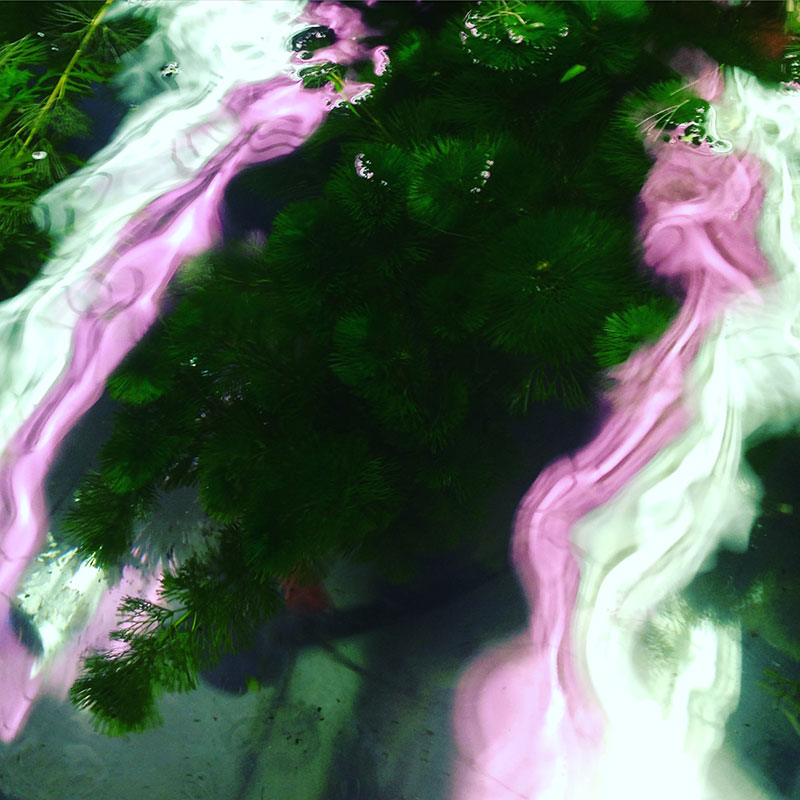 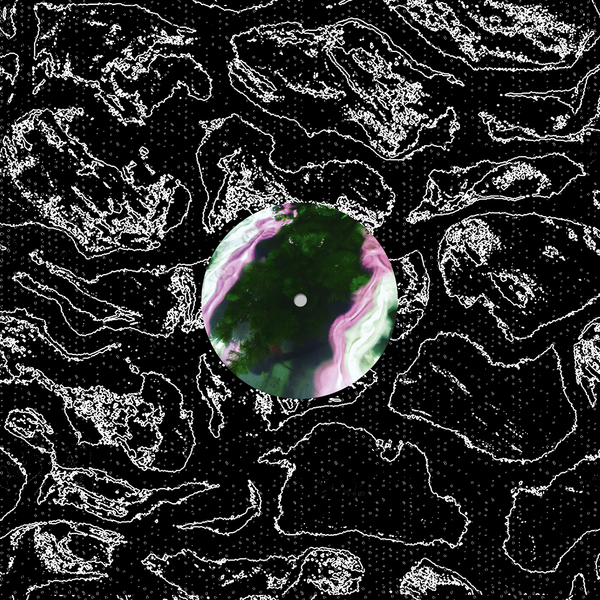