Movimiento Para Cambio, is the full-length and debut for PAN from Montreal based duo Pelada. Comprising of vocalist Chris Vargas and producer Tobias Rochman, they have gained international attention through the city’s underground warehouse rave scene.

An urgent, headstrong body of work, the LP uses the music as a mechanism for delivering ideas central to the group’s moral and political ethos. Vargas explores themes of power, identity, surveillance and environmental justice atop Rochman’s raw mix of rave synths, acid basslines, breakbeats and dembow rhythms.

While at times unpredictable, the album is unified in its fast and loose approach. A Mí Me Juzgan Por Ser Mujer (‘I Am Judged Because I’m a Woman’) is an anti-machista anthem, stylistically nodding to NY house. Though Vargas doesn’t identify as a woman themselves, they understand their experience as a woman in an imbalanced patriarchal society that excludes women, femmes and non-binary people. Habla Tu Verdad (‘Speak Your Truth’) emphasizes the need to overcome the stigma around discussing sexual harassment, offering courage and strength to those who may need it. Asegura (‘Secure’) deals with the unprecedented power of Big Data, which monetizes a surveillance based economy through its users’ data and behaviours.
These themes are set to fierce unrelenting bpms, nods to gabber, and samples of a reality show where young men compete in a prison fitness contest. Caderona (‘big hips’), features a hardline perreo-tinged beat that carries Vargas’ vocals with refreshing ferocity. Inspired by a cumbia song, Caderona offers a counterpoint to the male gaze, acting as an opportunity to demand space. Aquí describes the reality of a global corporate domination, where capitalist insatiability meets government inaction as we sit on the precipice of a mass extinction of our own making.

Pelada hope to inspire critical self- reflexivity through engagement, building power, demanding space and action. Or as it is written in their liner notes: ‘ABRE TUS OJOS, LA BESTIA SE ALIMENTA DE LA EXPLOTACIÓN’ which translates to ‘OPEN YOUR EYES, THE BEAST FEEDS ON EXPLOITATION’. 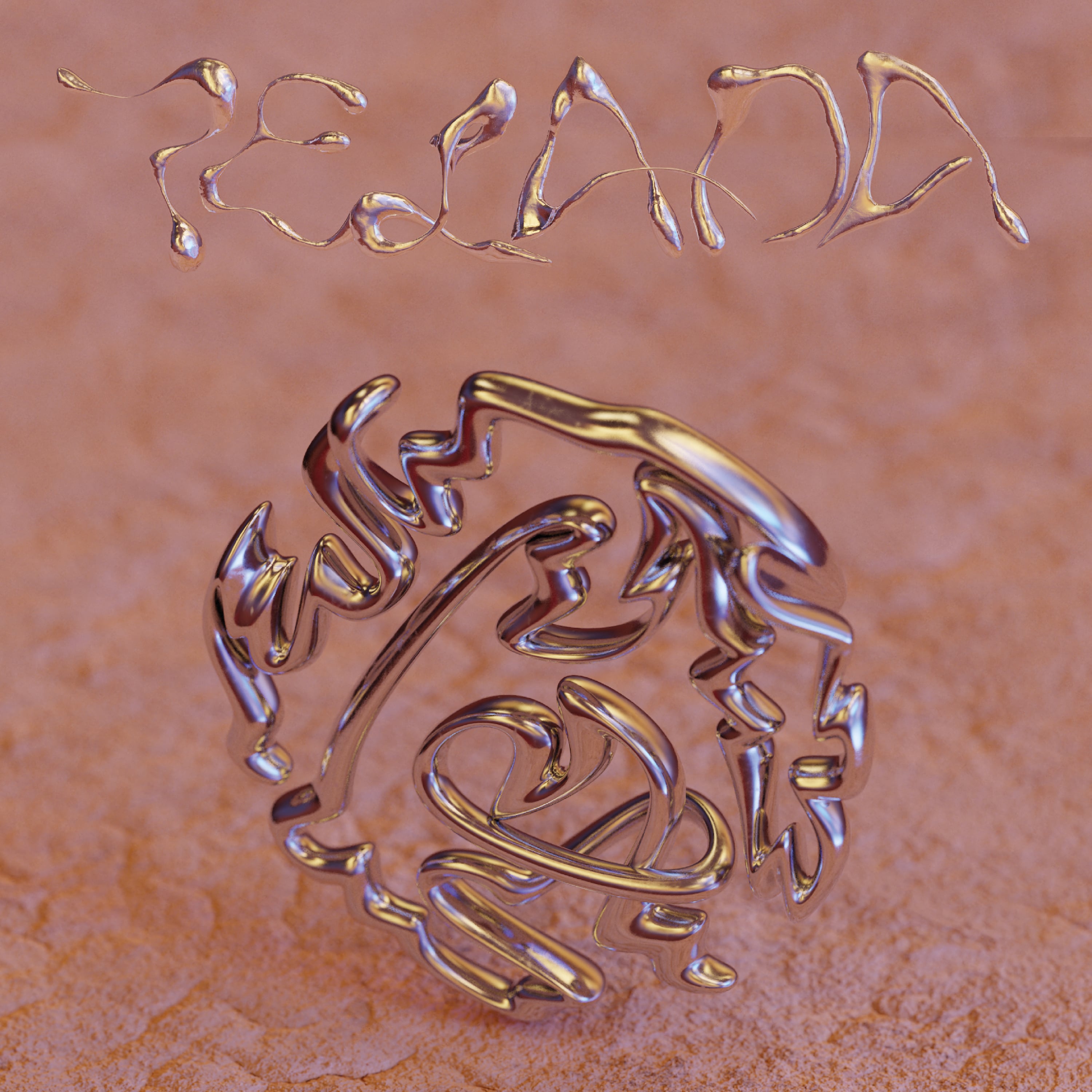