Conceived at the heel of Italy’s boot-shaped peninsula in Apulia, Patrick Belaga’s Blutt makes music for the unruly imagination. The title is an old German word for ‘naked’, ‘bare’, but it can also mean ‘blood’ when spelt blut. Take away another letter and it makes ‘butt’. None of these definitions and adaptations were what prompted the classically-trained composer and cellist to name his second album with a word simulating the sound of a punctured artery. That came later.

Blutt’s nine woozy compositions are inspired by a contemplative road trip with a friend, and the mysterious muffled music heard from an unidentified source. It was a combination of jazz and classical music that haunted Belaga’s wanderings through the Byzantine town Gallipoli, and soon infected his dreams of long-gone civilizations. This record is its outcome, where organic instrumentals and electronic production merge into a sound that’s both contemporary and ancient. Samples of mewing incantations and tape hiss sway atop the waltzing thud of piano chords on “Sigh”. Composite layers of Belaga’s cello play in downcast harmony on “Rust”. There’s a wistful sense for the romantic, in the eerie rhythm of a piece like “Momentum”. The quarter tones of an Eastern European and Middle Eastern folk scale probe a profound melancholy via Kai Knight’s violin. Its notes are haunted by a field recording of running water on “Unsoft”, echoes of panpipes and a Jew’s harp on opener “Lilt”.

As a consummate composer and performer known for his work with artists Wu Tsang, boychild, Josh Johnson and Asma Maroof, Belaga’s Blutt is itself marked by flawless collaborations. Vocalist and instrumentalist Jazmin Romero sings and composes the surreal melodies of “Grey Eye”. Multidisciplinary dance artist and producer Riley Watts contributes to the muted, motorik movement of “The Tunnel is a Tower”. Together, the record plays as a stunning soundtrack to the strangeness of sleeping, and the heartbreaking transience of time. Like an intense dream half-remembered, the emotions persist after waking but for the sharp machinations just outside of the mind’s reach.

The album is mastered by Rashad Becker, featuring artwork by Giovanni Forlino and design by Bill Kouligas & NMR. 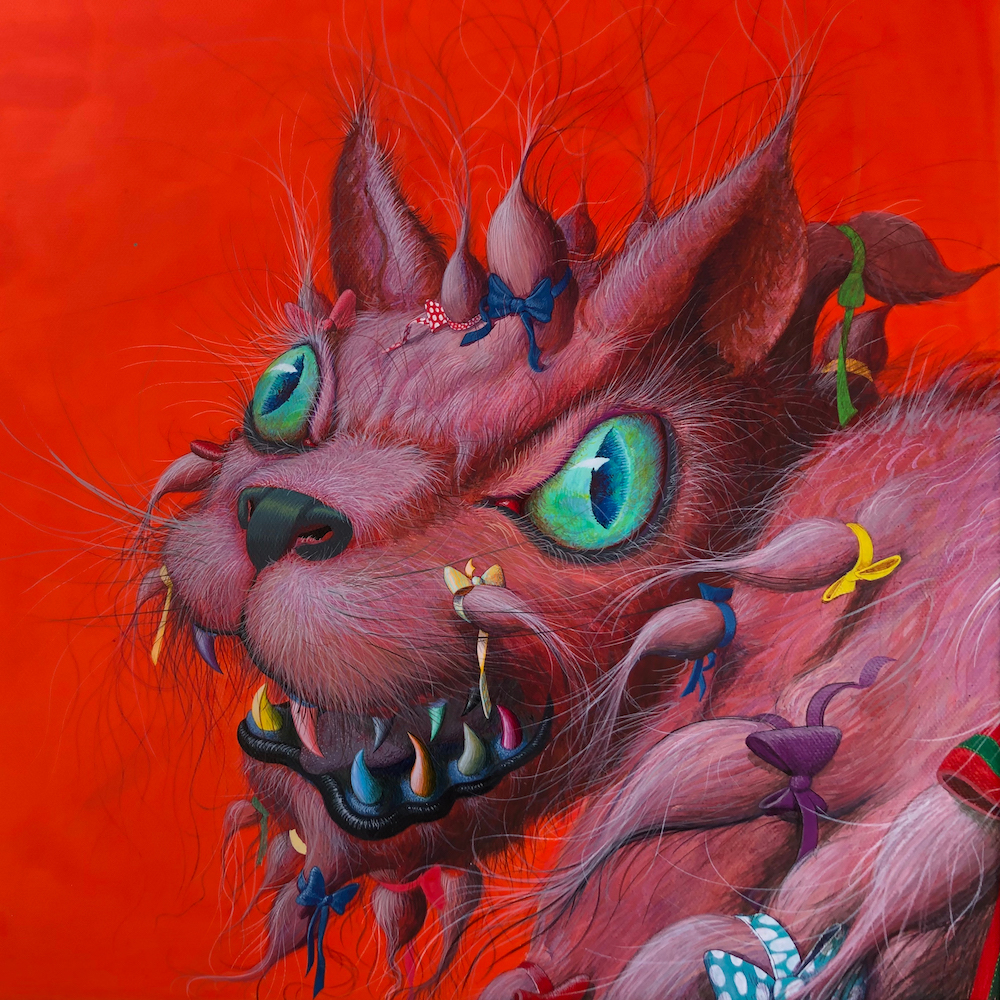