Blood Stereo is the duo of Dylan Nyoukis and Karen Constance. ‘Your Snake Like King’ picks up where last years ‘The Magnetic Headache’ left off, a shape shifting and strange mix of tape collage, free vocals and electro-acoustic mischief.  Midnight to 3am recordings fueled by grape and smoke conjour up a blurred narrative, the meaning of which is never quite clear, like weird off camera sounds in some tripped out movie.

“Anal fins tucked in tight behind them, Blood Stereo look like a pair of ill-kempt roosters, fighting over a doughnut. The guy rooster is jibbering in some unknown tongue, turning his face inside out, while shoving the microphone slowly through a hole in his cheek. The girl rooster appears to be pecking at him, either that or she’s picking at various trash they have strewn around the stage. Every time she ducks
her head there is the sound of a jet passing overhead. But when you look up at the sky there is no sign of a comtrail. After a while you think you are starting to get a handle on what they are doing, but the guy falls down and starts doing a spazz
dance so utterly convincing you begin to worry about him. Then the girls starts screaming and it seems as though something is really profoundly wrong. And it is.
But it’s not like they’re in any kind of trouble. They’re just wrong, y’know? So savagely wrong from every angle that it’s really tough to imagine there ‘s anything you could do to really help them. As if they’d even want in. In their masks or out, they sow confusion like wheat.” – Byron Coley

The LP is mastered and cut by Rashad Becker at D&M, in a limited edition of 330 hand-numbered copies, pressed on 140g vinyl and comes in a poly-lined inner sleeve. It is packaged in a pro-press jacket which itself is housed in a two-tone silk screened pvc sleeve with interweaving geometric designs. Artwork by Kathryn Politis and Bill Kouligas. 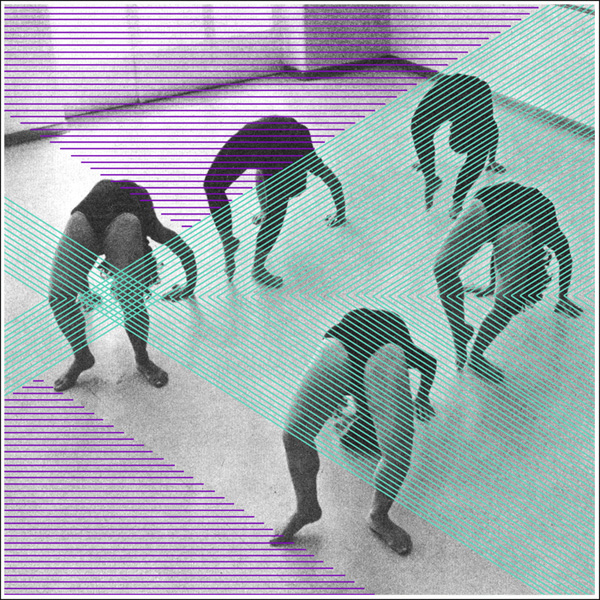 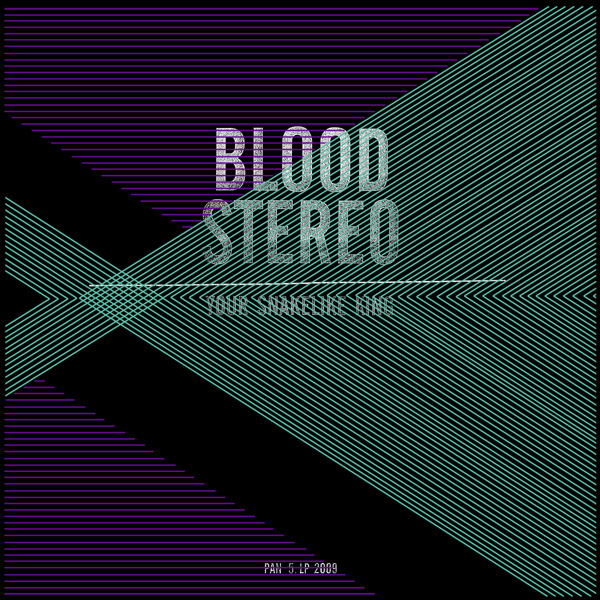