‘Kenrimono’ is a type of pachinko machine for advanced players which gives certain privileges during the course of a high-risk game. This LP is entirely based on field recordings and manipulations made from sounds in pachinko parlors in Kansai area, Japan in 2007.  A very intense and meditative atmosphere to be played at maximum volume.

Active since the early 90’s in sound art and image, ILIOS has been exploring the extremes of sound and image derived phenomena. Through constant change in his sound palette touching and surpassing the limits of the sound spectrum he definitely advocates for an anti-career.  By 2009 ILIOS has performed more than 170 times in various venues and festivals in Asia, Europe, South and North America, pushing the space and body resistances to a hard test pursuing a state of alert for the human senses. He has done studio and live collaborations with the likes of:  Francisco Lopez, Jason Kahn, Keiichiro Shibuya, Mattin, Michael Gendreau, Norbert Möslang, Coti K, Xabier Erkizia, Julien Ottavi, Bernd Schurer, Ralph Steinbruechel, Takehiro Nishide, Tzesne, Thurston Moore amongst many others. Since 1997 he runs Antifrost, a publishing label for sound media with more than 40 works published to date.

The Lp is mastered and cut by Rashad Becker at D&M, in a limited edition of 330 hand-numbered copies, pressed on 140g vinyl and comes in a poly-lined inner sleeve. It is packaged in a pro-press jacket which itself is housed in a two-tone silk screened pvc sleeve with interweaving geometric designs. Artwork by Kathryn Politis and Bill Kouligas. 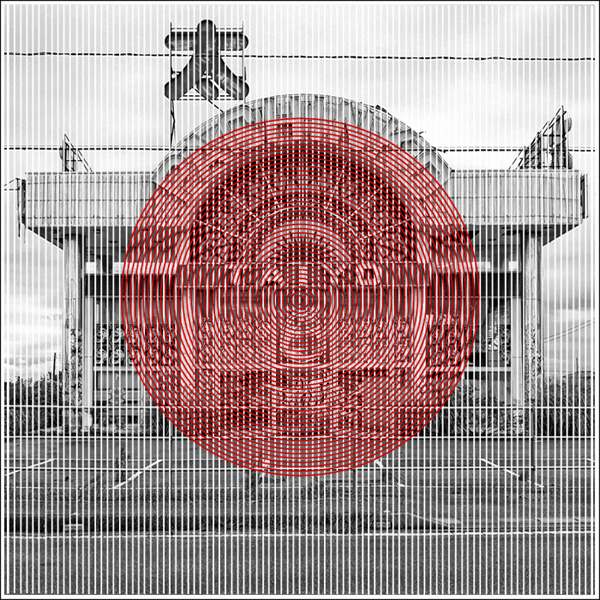 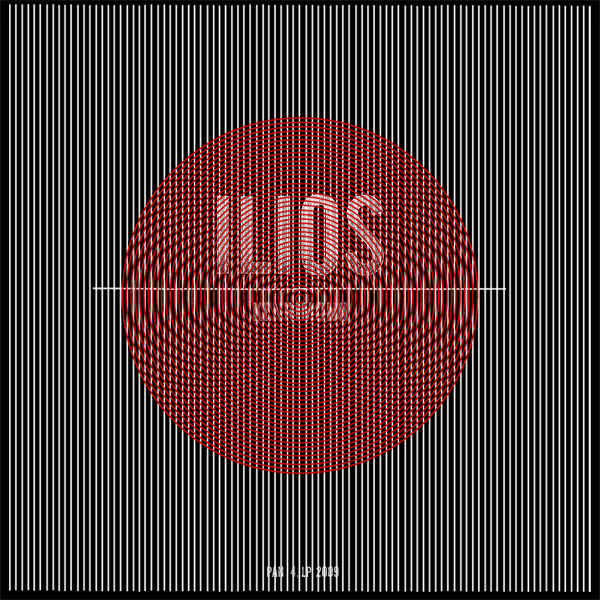