‘Dutch Tvashar Plumes’ seems to map the changes in Lee’s approach to music making over the last 4/5 years. From his initial exposure and subsequent immersion into Jungle as a teenager, he soon began experimenting with structure and sound design which led him to a more ‘academic’ approach with ‘Computer Music’. There were many self-imposed rules he adhered to during this time. These last few years he decided to break with that and make an intuitive venture forward. This record is the first real document of that.

Lee Gamble started out as a teenager dj-ing on pirate radio and on the emerging Jungle scene, however his own approach to music has taken a more experimental direction. Exploring the outer realms of abstraction through digital synthesis/resynthesis, Lee has described his current compositional process as: “…The configuration of material (ex nihilo) via various digital synthesis methods, prompts further disfigurations and reconfigurations. What you then have left is often the detritus or debris of an idea. Phantasms of both previous and current musical, pseudo-scientific and sculptural influences are manifest as new material abstractions, created from the digital blank canvas. This abstraction allows several interests to appear in the works simultaneously…”.  He is a also a founding member of the UK-based CYRK collective and has curated/co-curated several Cyrk events. He has also produced and curated three radio series for London based radio station Resonance104.4FM and he continues to DJ. Lee has released his computer compositions on the Entr’acte label and has collaborated with composer John Wall and artists Yutaka Makino and Bryan Lewis Saunders.

The LP is mastered and cut by Rashad Becker at D&M, pressed on 140g vinyl. It is packaged in a pro-press color jacket which itself is housed in a silkscreened pvc sleeve with artwork by Kathryn Politis & Bill Kouligas. 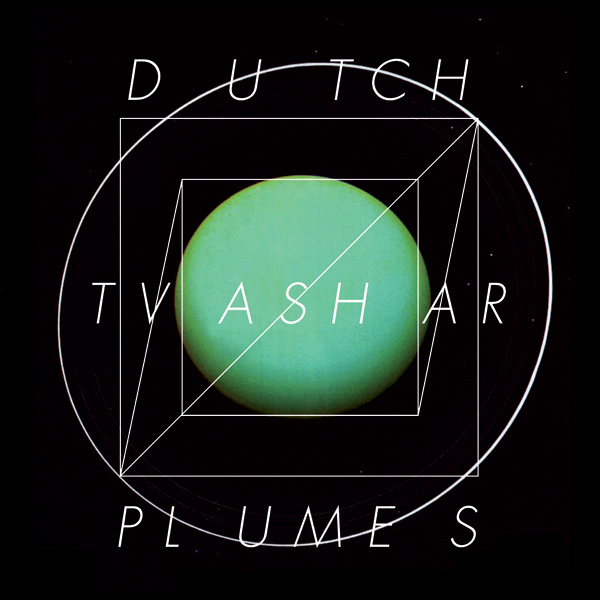 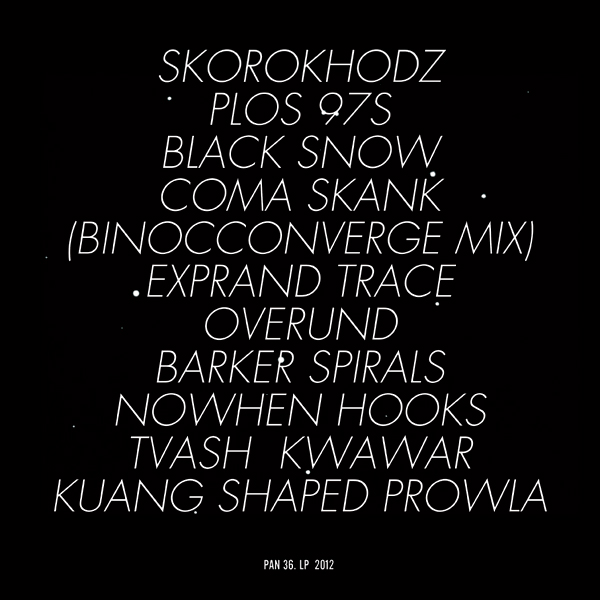