Made up of junk sounds, be they acoustic or electronic, ‘Ploughing Furrows into Rotten Burrows’ is informed by a caustic patience and steady pacing. With a concentrated approach, Mark Durgan makes the space, and even silences between sounds, an integral part of his constructions. He builds up tracks from the beginning with loops, samples or acoustic sounds, then the sound becomes quite automated due to the influence of the feedback generated from the electronic devices.

For the past twenty years, Mark Durgan, known under the Putrefier moniker and his label Birthbiter (1986), is one of the few genuinely curious anomalies operating today. Disassociated with a lot of noise, he is more of a true outsider of this scene, somewhat akin to the older sound poets. Although their realm of art is very different to that of his, comparisons can be made. The lack of concrete documentation, both written and recorded, could be construed as an attempt at mystery, but the reality is that it all comes down to a total ambivalence about having a public persona.

Despite that this is his first official work under his own name, it still bears similarity to the Putrefier concept. From the influences of Power Electronics and especially early nineties Japanese noise (‘Cog Dominance’ cassette, 1987 on Broken Flag), his music has developed into different areas of the avant garde spectrum, such as musique concrete, improvisation and electroacoustic music, demonstrated in one of his latest works done with The New Blockaders. Being able to appreciate other forms of experimentation, he takes noise to a different level.

The Lp is mastered and cut by Rashad Becker in a limited edition of 330 hand-numbered copies, pressed on 140g vinyl and comes in a poly-lined inner sleeve. It is packaged in a pro-press jacket which itself is housed in a two-tone silk screened PVC sleeve with interweaving geometric designs. Artwork by Kathryn Politis and Bill Kouligas. 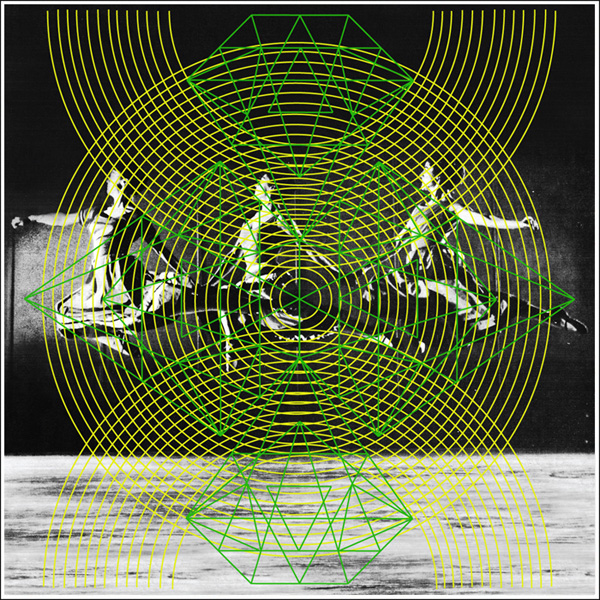 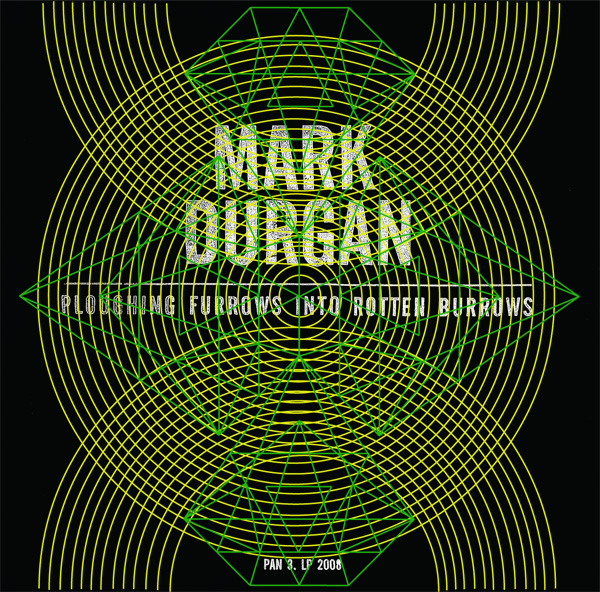