Pan Daijing’s exhibition-performance Tissues premiered in the Tanks at the Tate Modern in autumn 2019. A five-part immersion in performance, sound, movement, space, and most of all emotion in its most distilled and conflicted states, Tissues engaged with the conventions of opera and tragedy to present a searing representation of the embattled human psyche in space and time. While the ambitious multi-sensory artwork made use of the range of Daijing’s artistic capabilities, music, particularly the voice, was at its formal and emotional core. The vinyl and digital release of Tissues on PAN serves as a record of that work, in the form of an hour-long, studio-recorded audio excerpt: an invaluable archival document from Daijing’s practice.

Tissues is both a solitary work and a formal study in relation. Composed, directed, designed, written, and performed by Daijing (alongside a cast of twelve dancers and opera singers), the work—its libretto written in a mixture of old and modern Chinese—lingers inside a single human perspective. Daijing conjures states that are by turns delicate and severe, the tension between opposing modes animating the work as it unfolds. And yet, for all its interiority, Tissues foregrounds an intimate relationship with its audience through details like its engulfing visual landscape and its rattling, confrontational narrative arcs. Daijing uses the opera form as a prism through which to question the boundaries of music itself: perhaps, she proposes, music is much more than simply what is heard. It is in the relationship between voice and electronics that this limit is most clearly breached. Across the four parts gathered in this documentation, a counter-tenor, a soprano, a mezzo-soprano, and the artist herself voice a mixture of stunning laments and cries over an instrumental landscape, built out from industrial texture. Meant to be heard in a single listen, rather than track by track, the work unfolds through tender hollows and agitated peaks. At its crescendo, the operatic vocals melt away and the synthesizers themselves seem to howl with grief.

Daijing uncovers an essential, sometimes painful, music in all that surrounds us, inviting something like catharsis but also a greater understanding of the thing she and her cast conjure and draw close. A tissue, after all, is both a disposable object one uses to wipe away a tear, and the building block of our fleshy human forms. Daijing reaches and excavates the roiling core of what it is to be alive and full of feeling.

The recording is mixed by James Ginzburg, Jan Urbiks and Pan Daijing, mastered by Rashad Becker.

All artworks by Pan Daijing, design by NMR. 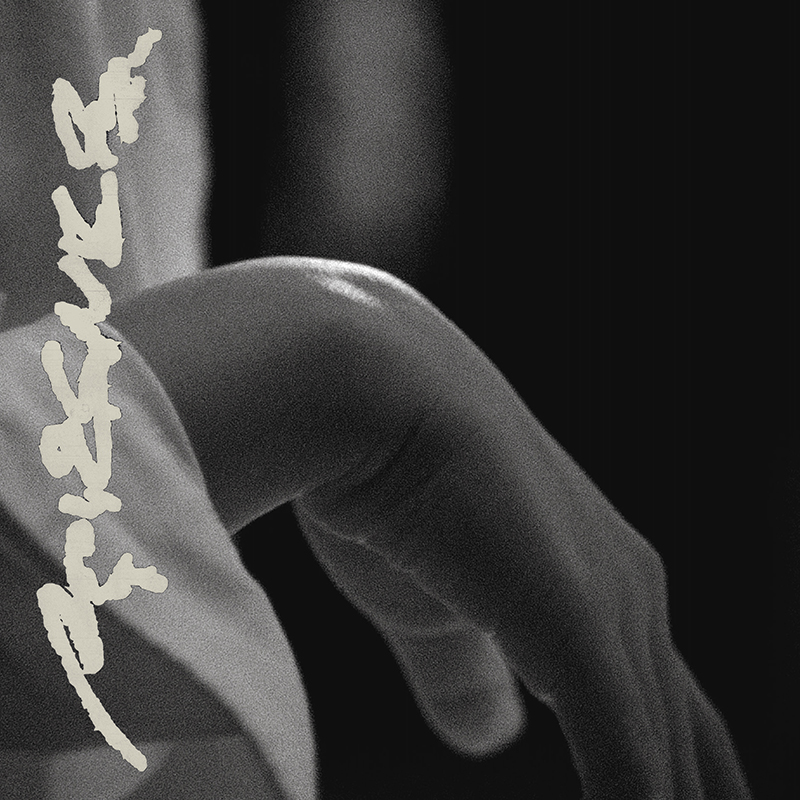