Culminating as the purgative ‘finale’ to her improvisational live performances, Pan Daijing’s debut album also offers an insight to her future works. The process was intuitive and raw, born out of her previous explorations. Over the past 2 years, she has composed, recorded and edited different concerts and field recordings across Europe, China, and Canada, forming the basis of the record. Arriving as her first full-length album, ‘Lack 惊蛰’ was crafted from this long, painstaking mental and physical practice.

Daijing’s pieces are created around a very intense and intimate mental catharsis, often expressed through a close physical interaction with strangers in her live sets which seek to engage them in a highly personal way. “When I was finalising this album, they didn’t feel like tracks to me anymore, but more like a psychoanalytical process,” she says. “I saw myself being this absurd, mad person ‘acting’ out the sounds… It’s rather physical, and became like a mindgame. All things came out naturally as part of me.”

The narrative of the album presents a perspective of the world as ‘the theatre of our minds’ – where Daijing sees the record as an ‘opera piece’ in its storytelling and drama.

The release is mastered by Rashad Becker at D&M, featuring photography by Ralf Marsault, and artwork by Bill Kouligas. 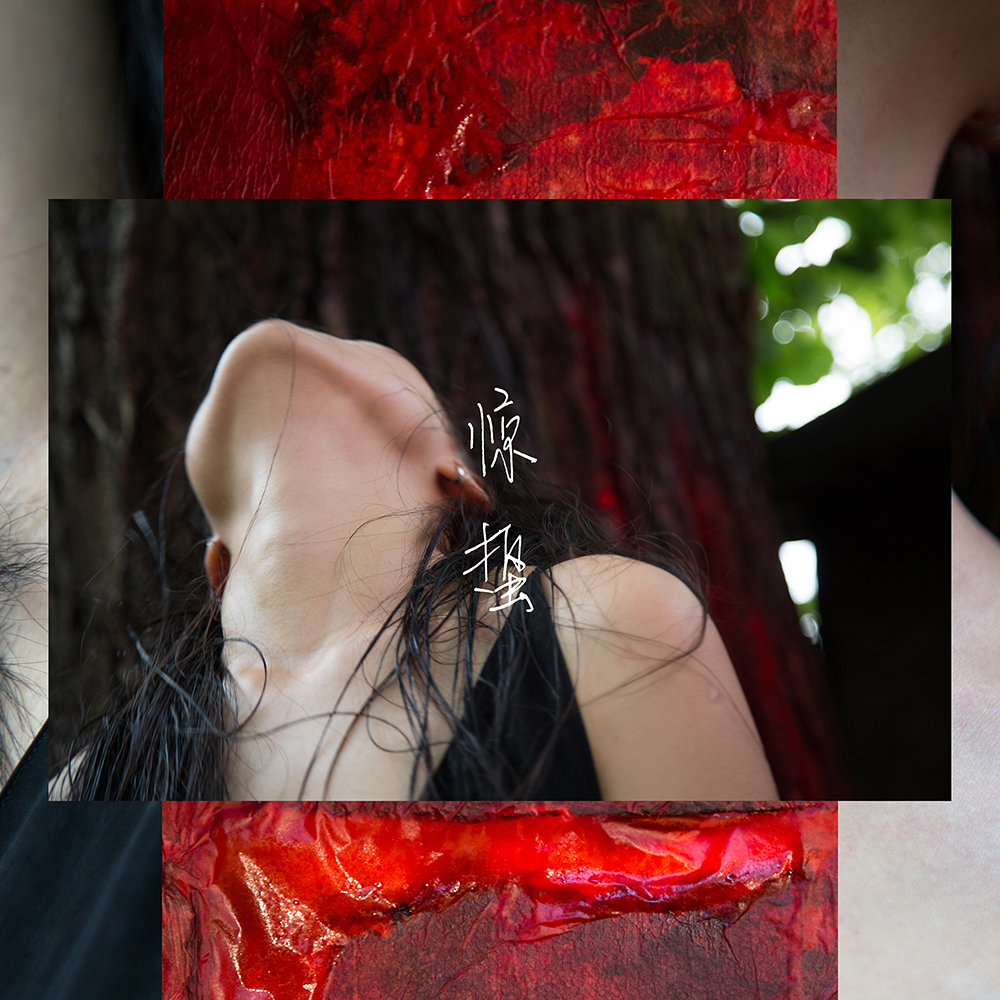