British free jazz phenomenon Evan Parker with electronic and tape noise artist John Wiese in a set of real-time evolving improvisations intended for maximum volume. Vinyl version of the CD released earlier this year, but slightly different containing all the final mixes and edits of the sessions with a new and more intense mastering for the maximum listening experience. C-Section finds density in scarcity – deep, glacial muck bubbles emerge beneath Parker’s inhuman circular breathing, only to plunge into an incessant clatter of industrial landscape.

Evan Parker is a free sax legend, best known for his work with Keith Rowe (AMM), Anthony Braxton, Joe McPhee, Cecil Taylor, Peter Brotzmann (including on his epochal ‘Machine Gun’), Derek Bailey, and for his inspired, individualistic take on musical freedom. Being the UK’s equivalent of Peter Brotzmann means that as far as free jazz saxophonists go, Evan Parker has very few equals. Hugely respected with a rich and varied back catalogue, Parker has graced the cream of the free jazz racks for the last forty years.

John Wiese is an artist and composer from Los Angeles, California. His recent works have a focus on installation and multi-channel diffusions, as well as scoring for large ensembles. He has toured extensively throughout the world, covering the US, UK, Europe, Scandinavia, Japan, Australia, and New Zealand. He is also a founding member of the concrète grindcore band Sissy Spacek.

The Lp is mastered by Diane Maroney, cut by Rashad Becker at D&M, in a limited edition of 330 hand-numbered copies, pressed on 140g vinyl and comes in a poly-lined inner sleeve. It is packaged in a pro-press jacket which itself is housed in a two-tone silk screened pvc sleeve with interweaving geometric designs. Artwork by Kathryn Politis and Bill Kouligas. 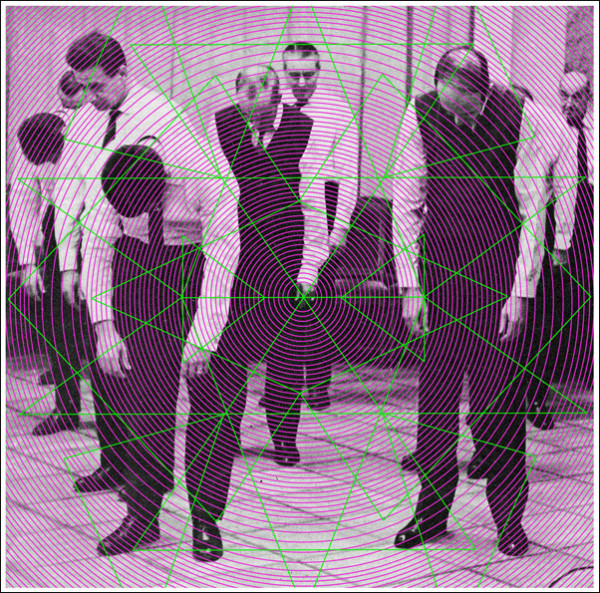 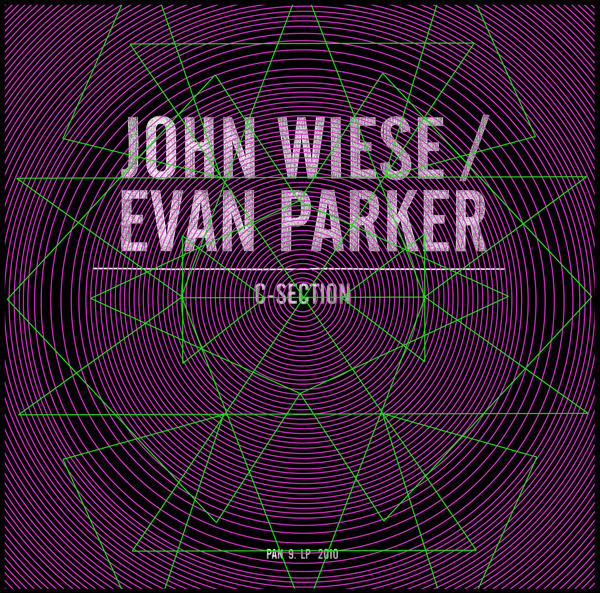