Returning with his first album in 13 years, Errorsmith’s ‘Superlative Fatigue’ long-awaited release on PAN arrives as his perhaps most optimistic record yet.

Placing a strong emphasis on spectral exploration, the tracks tell an inherent story and span a musical arc with his recognisable synthesised tones, computerised vocal effects and timbral changes in motion.

In comparison to his previous productions, Errorsmith (Erik Wiegand) sees the release as less abstract, harsh or aggressive: “I would say it is rather accessible and cheerful; at times ridiculously cheerful but still very sincere and emotional.” He suggests. “I find it touching when this little android raises its pitch at the end of ‘Lightspeed’ or the android catching its breath in ‘My Party’ for instance.”

Besides collaborating with the likes of Mark Fell, to Berghain resident Fiedel as MMM, and Soundstream as Smith N Hack, Wiegand has released a string of seminal dancefloor tracks. Building his own instruments using modular software synthesizers is a large part of his work. Where almost all the sounds in the LP were created with his synth, ‘Razor’, (a synthesizer plug-in he developed for Native instruments, released in 2011) or slightly modified versions of it.

Premiered at Unsound Festival last year, this new material he has developed since has finally taken form in this epic full-length.

The album is mastered by Rashad Becker, featuring artwork by James Hoff and layout by Bill Kouligas. 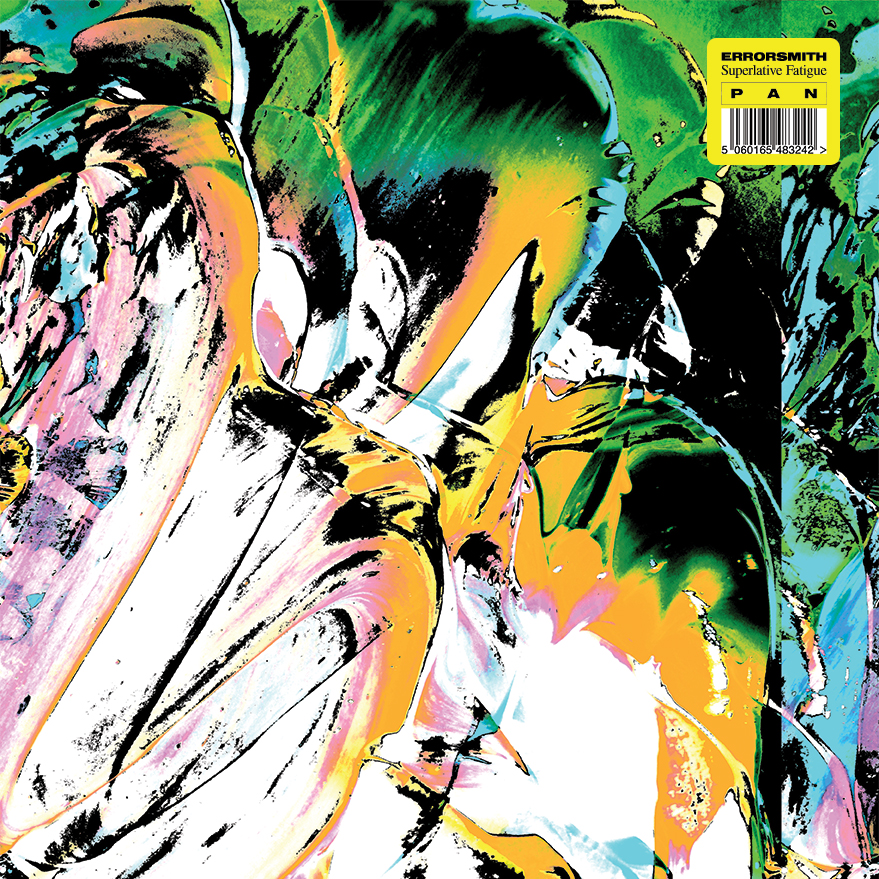