Shapeshifting through his vernacular worlds of sound and imagery, Milan artist and musician STILL (Simone Trabucchi)’s practice is defined by a unique, nomadic approach. Previously known as Dracula Lewis, a project developing his personal take on ‘folk’ music, he has accumulated a number of releases on various seminal labels, alongside running Hundebiss Records.

His new moniker, STILL, follows the unearthing of the histories that connect his hometown of Vernasca to Ethiopia and Jamaica, explored under his visual arts project Invernomuto as an in-depth fieldwork lead to ‘Negus’: a series of sculptures, installations, a book, and a long-feature experimental documentary, screened at Unsound 2016.

‘Negus’ revolves around a cleansing counter-ritual performed by Lee “Scratch” Perry in the Vernasca square where 80 years earlier, an effigy of Haile Selassie I was burned. The documentary then follows a trajectory connecting Italy’s overlooked colonial past seen through personal history to a reverberation of symbols in Ethiopia and Jamaica. Within STILL, he connects these research threads, evolving their sonic and linguistic aspects further, where ‘computerized riddims’ sustain a shared gospel channelled through a polyphony of voices. 

Six Milan-based African-Italian vocalists and singers voice a complex, overarching past that is both communal and individual. Using the medium of language, the record is a multi-layered with meanings contemplating the historical weight of words. Both the city and the studio became workshops for the shaping of their complex network.

The release is mastered by Rashad Becker at D&M, featuring artwork by Invernomuto & Bill Kouligas. 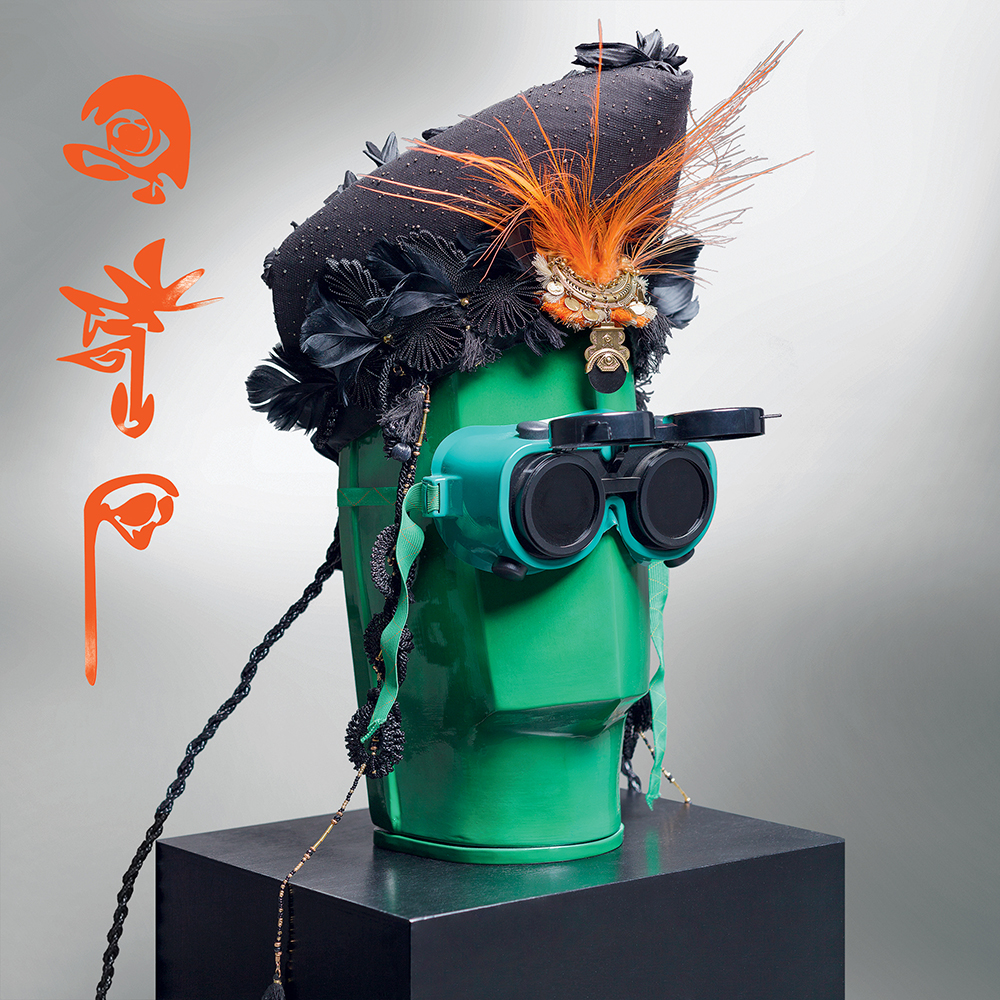