Having felt restrained by the limits of traditional instruments and the techniques tied to them, composer, music producer and artist, Konrad Sprenger (b. Joerg Hiller), spent years developing various algorithms and custom instruments to realize his work. His recent focus has been on rhythmic patterns based on the Euclidean algorithm, using a computer-controlled multi-channel electric guitar.

The unique system can create complex rhythmical patterns whilst tuning the strings during performance – sounding at once like an electronic instrument, a drum computer, a guitar, a harpsichord, even at times as a full orchestra.  Hiller has long collaborated and performed with minimalist Arnold Dreyblatt, and musician/instrument builder Ellen Fullman amongst others, and first built primitive acoustic mechanical instruments, gradually developing a more complex, digitally-controlled system. “My guitar gives me the possibility to discover almost every aspect of the sound produced by the excitation of the string – as if scientifically under a magnifying glass.” He says. “I can control such parameters as the speed and time, length of the attack, the intensity, the pitch (allowing the use of different tuning systems), and the location of each string in space by the use of 6 speakers.”

Early on, Hiller realized that the harmonically complex sound of strings are impossible to reproduce digitally, and therefore became interested in the development of mechanical instruments, visiting European collections of Pianolas, Orchestrions in Belgium and Holland. Within his live performances and on this new recording, his music is influenced by the insistent rhythms from Minimalism, Krautrock and Techno, and their shared focus on transcendence through a propulsive, full-spectrum sound.

Informed by early American folk music and its descendants (John Fahey et al), his new album Stack Music presents a selection of recordings over the years from residencies and live performances, such as ’Opening’, an early live performance of the digital guitar system recorded in New York and composed at Phill Niblock’s Intermedia Foundation Loft, whilst ’Rondo’ consists of recordings of the guitar played by a motor with shoelace exciters, horns, and piano harp. In ‘Largo’, he utilises the software Melodyne to generate midi notes from a original guitar system recording.

The release is mastered by Rashad Becker at D&M, featuring artwork by Bill Kouligas. 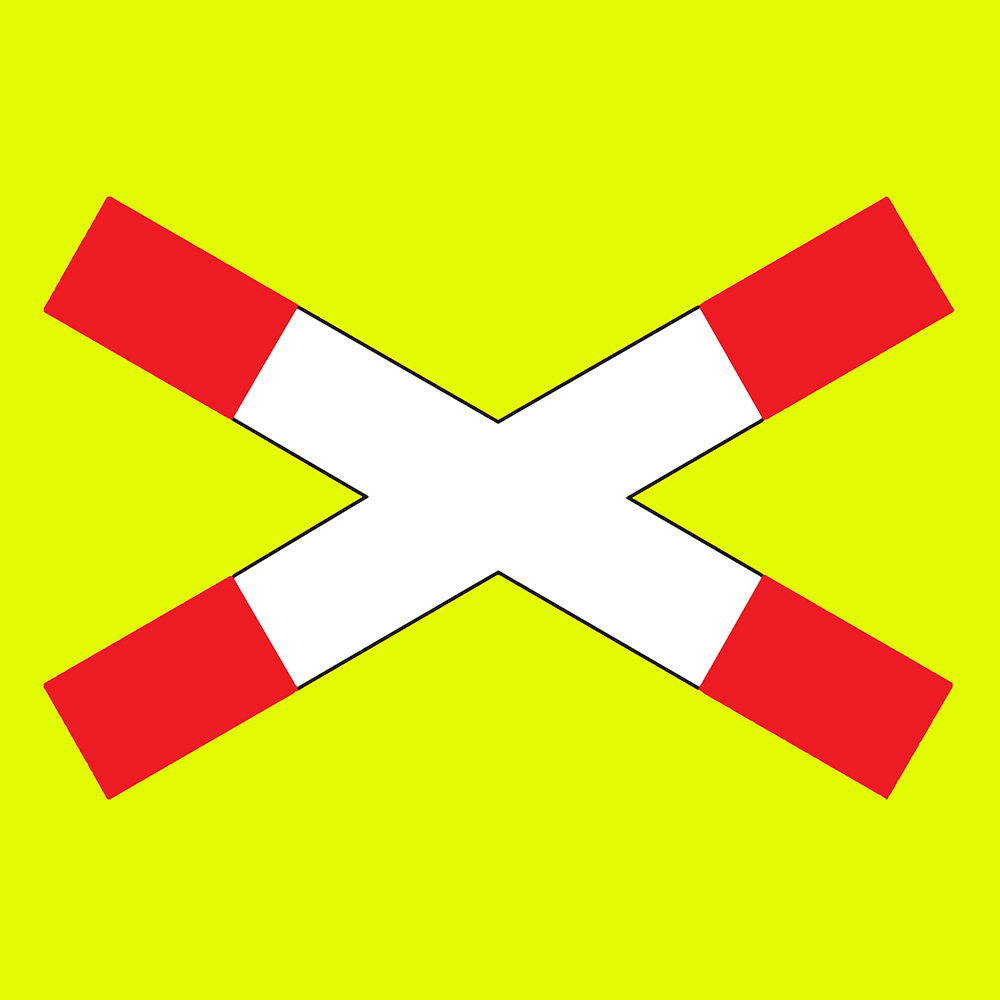 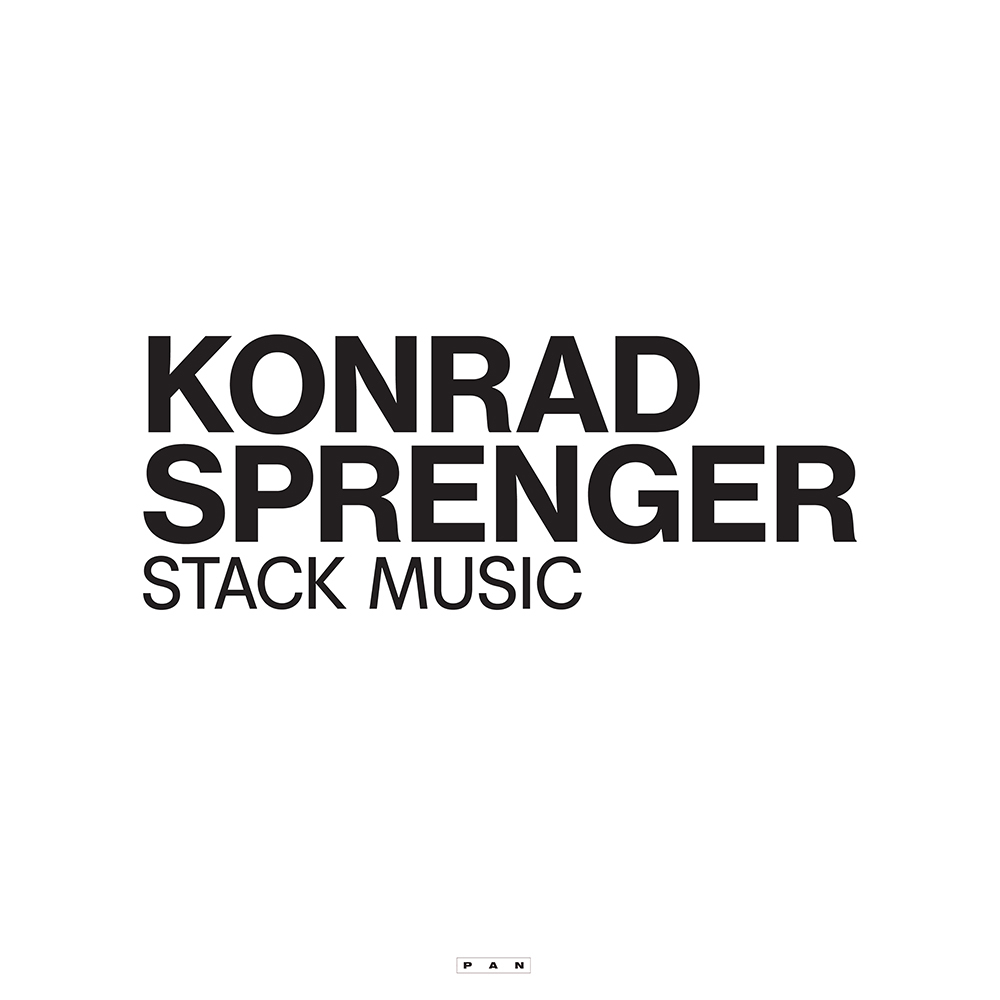