‘THROAT’ is the new album by composer/producer Aaron David Ross (ADR). Arriving as the New York artist’s second release on PAN, ‘THROAT’ is made entirely from vocal sounds. It could only be crafted in the ultra-present; an age where the poetry of songwriting is flattened into catchy hooks. As words are sliced into sounds, ideas are reduced to sibilant syllables that still contain a range of emotional power, but deliver it in subversively different ways.

As a classically trained musician inspired equally by pop and contemporary art & technology practices, ADR’s work has distinguished itself through its formal deliriousness and playful tenor. Besides ongoing collaborations with an international community of vocalists, producers, artists and fashion designers, Ross releases solo recordings, composes music for film, TV and advertising, and maintains a practice of live performance and sound installation.

The release is mastered by Jeremy Cox featuring artwork by Alex Gvojic. 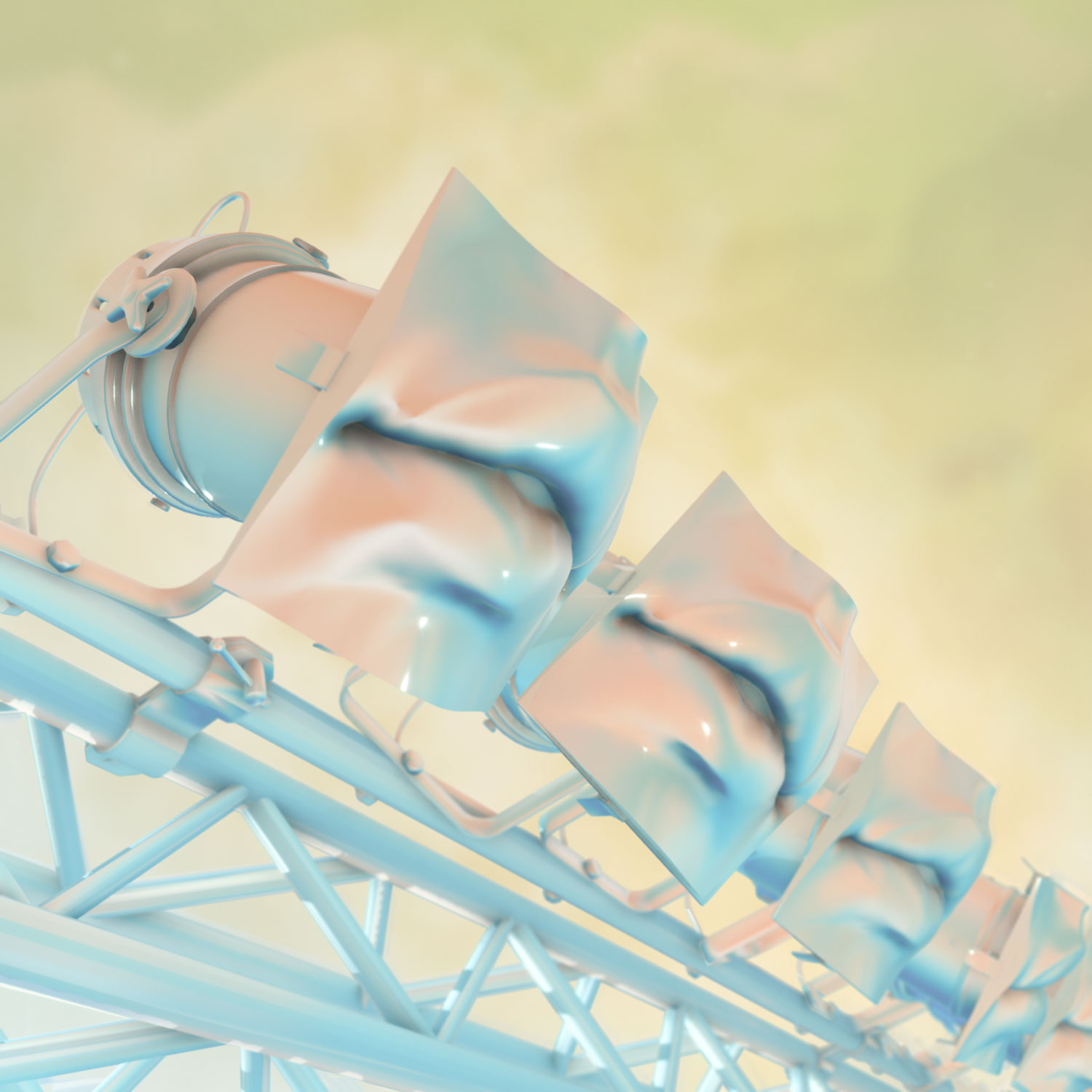