The Berlin-based producer and artist Steven Warwick presents a unique audio-visual ‘mixtape’ on PAN, compiled of a series of darkly lyrical and sonic musings, as well as personal snapshots, written stories and videos taken across trips whilst residing in LA and Berlin. Arriving as his first musical release under his own name, Warwick (aka Heatsick)’s latest venture also utilises a new sonic repertoire allowing for a new route for his music, “It’s a reset in a way, creatively and emotionally”.

Titled ‘Nadir’, the release reflects on a somewhat sardonic, and at times melancholic and unsettling mood. Recorded in both Los Angeles, New York and Berlin, it is a soundtrack and document of time spent in and around those environments both urban and rural.

The release is mastered by Rashad Becker at D&M, featuring artwork by Bill Kouligas. 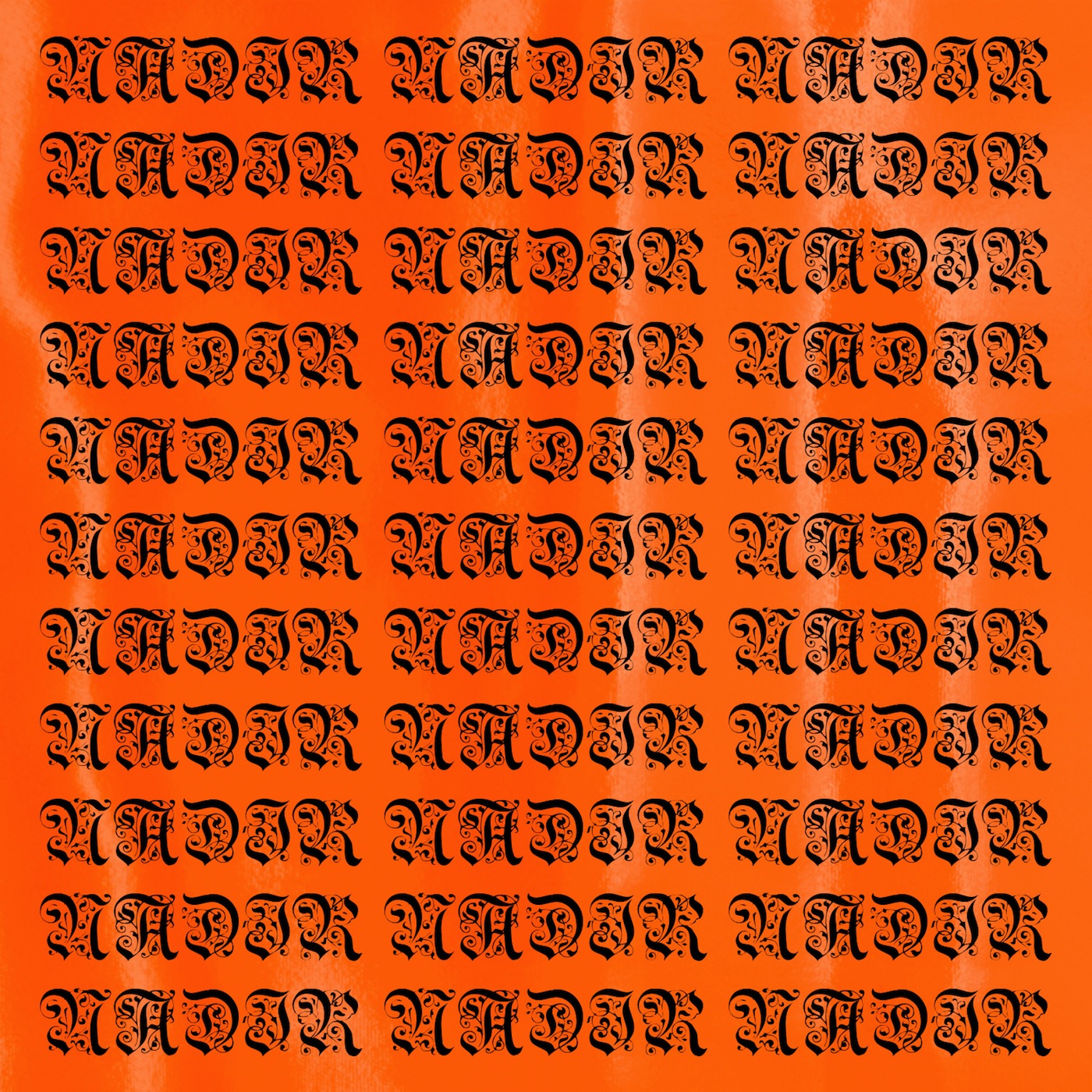