The experimental Italian composer returns to PAN with a new LP, titled ‘Clonic Earth’. His ongoing output for the label has long-presented his electroacoustic sound compositions where since the mid-’00s, he has utilized analogue live sampling and real-time editing of field and studio recordings by means of manipulation of 1/4 inch tape.

Asides from being a founding member of the Italian avant-rock group 3/4HadBeenEliminated, he has worked extensively with various musicians, choreographers and multimedia artists including Thomas Ankersmit, Antoine Chessex, Werner Dafeldecker, Anthony Pateras, and Robert Piotrowicz.

His studio compositions, documented on few records, often explore themes of the internal – represented both by the psychological and the physical – and of the occult, which with the use of spoken text makes them often deeply existential works, self-investigations of the psychological, emotional and irrational horror within.

The new record, ‘Clonic Earth’ is a perturbing, compelling and eventually mind-expanding work, marked by compositional strategies of exploded narratives, psychological insight and oracular literary references, where questions about the boundaries of spatial perception in the decoding processes of acousmatic music are overturned into existential, metaphysical questions.

Tricoli’s allegorical and philosophical universe takes the form of an unhinged mind’s landscape swarming with estranged sound objects, and sometimes reminiscent, in the complexity of details and surrealistic effects, of Hieronymus Bosch’s larger paintings. Compared to his previous works, the content of ‘Clonic Earth’ explores more synthesized and heavily processed sounds, especially vocals, often appearing in the form of a religious, electrified chanting.

The record is described by its author as a natural consequence of the internal collapse depicted in his previous record, ‘Miseri Lares’: “As if all the debris left inside my loudspeakers have been ignited to expand into the ether, to find a justification at the principle of Chaos, or Cosmos alike.”

This movement is expressed by references to the theme of fire as original matter in the Chaldean Oracles which, together with the later work of Philip K. Dick, are the main sources for the vocal/text elements of the composition. Fire, intended as the convulsive principle of existence, but also an ontologically terminal element – hence a representation of the infinite decay and a mean of communication with the otherworldly – serves the author a metaphor for the acousmatic listening experience itself: a borderline perception of sounds eternally fixed in their spasmodic disappearance, which could eventually drag us into a different layer of reality, drastically changing, subverting, or expanding the space in which they are diffused. A ritual, somehow, which may link the listener and the perceptive space that he inhabits with whatever lies beyond the loudspeakers, beyond the vibrating surface of the world.

The 2xLP is mastered and cut by Rashad Becker at D&M, featuring artwork by Bill Kouligas. 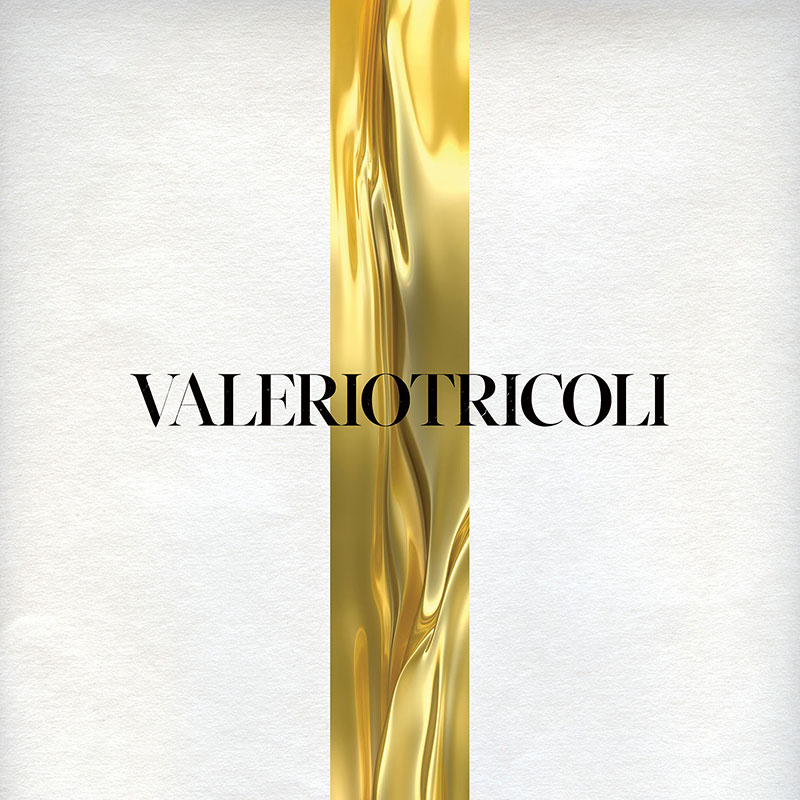 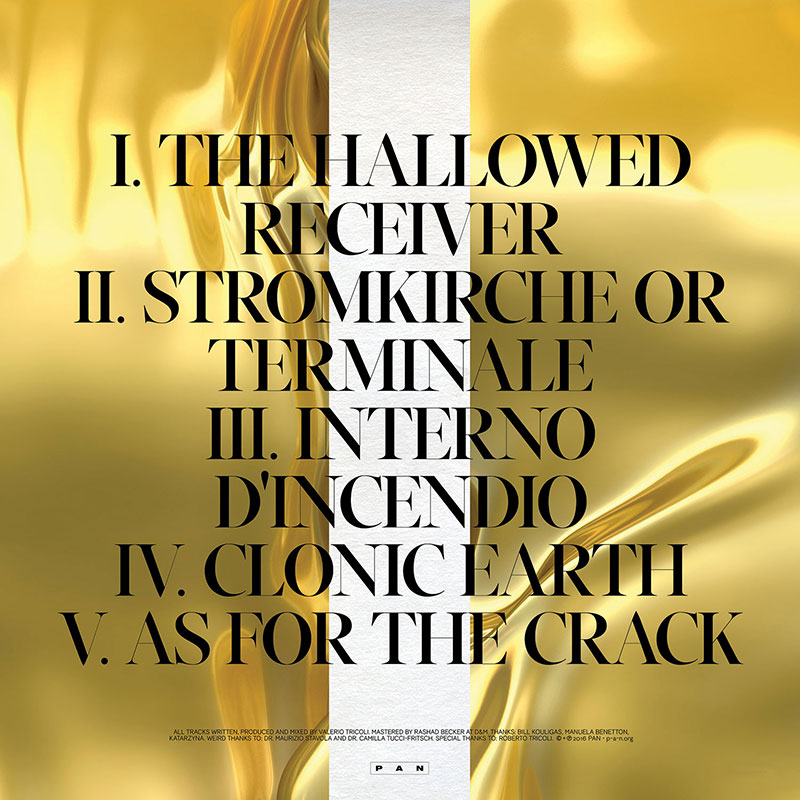