Emerging as an entirely different beast to the experimental producer’s previous works ’Piteous Gate’ and ‘Scythians’ for the label, the new record sees a departure from the off-grid, theatrical densities of his long player, instead taking an unabashedly club-oriented approach. While conserving various stylistic tropes heard across previous releases and in his sets at Janus club nights, the new record is distinct in its direction and tone—a play on some of the cerebral aspirations rippling through club culture.

The EP is led by ‘Damaged Merc’, which frantically intersplices broken arpeggiated notes with brash vocal snippets and triplicated snare blasts. ‘Follow & Mute’ is full of gratifyingly frenzied percussion on urgent attack, while ‘Kritikal Thirst’ pieces together fragmented moments of industrial and latin sounds. ‘Victim Lord’ is stumbling drums and hydraulic distortion behind tinted SUV windows, its heavy-paced rhythm dirge grinding to a murky halt to finish it all off. 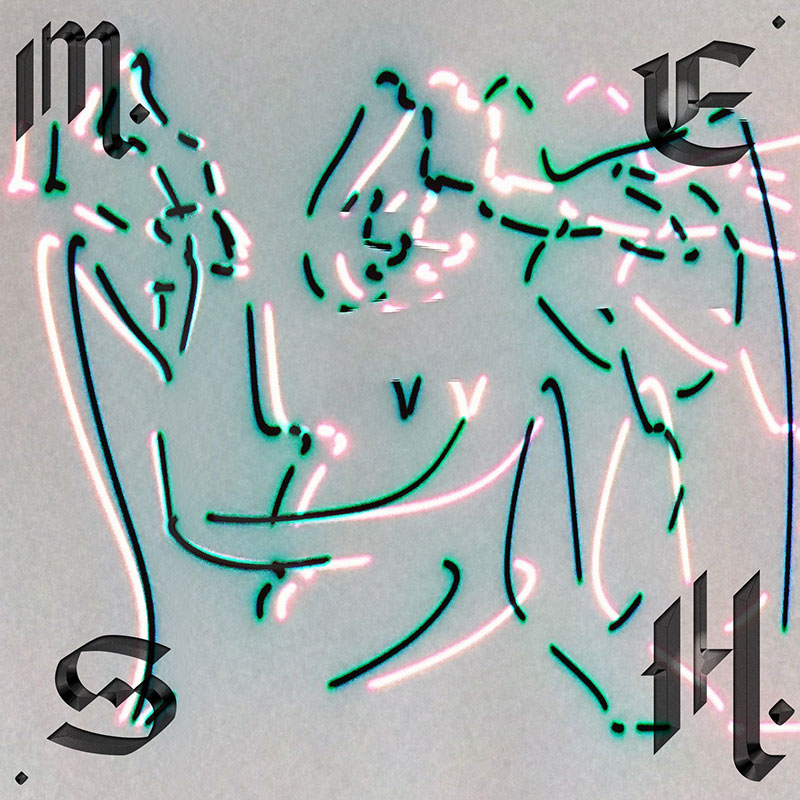