PAN is excited to announce the release of Objekt’s debut album, Flatland. Written between 2012 and 2014, Flatland follows up a succession of dynamic single releases from his base in Berlin, including the recent split 12” with Dopplereffekt on Leisure System, Cactus b/w Porcupine on Hessle Audio and three 12” singles on his eponymous white label series. His recorded work so far has toyed with techno and electro conventions and has turned dancefloor tropes on their head, tickling the boundaries of what can or can’t constitute an effective club record.

Approaching the album format on its own terms, Objekt makes full use of the larger canvas to explore a framework of competing truths, multiple perspectives and conflicting accounts. Flatland imagines a world in which any scene can be seen from every angle at once. Sem- blances and cross-references entwine the eleven original tracks and Objekt’s existing record- ings, shaping a powerful and absorbing album that weaves between the alien and the haunt- ingly familiar.

This is an effervescent body of work, its sound design evoking vivid imagery and conveying the same unmistakeable sense of detail and movement for which Objekt has become known. On his first attempt, Objekt has constructed a mature and multilayered album with its own story to tell, from whichever angle you choose to approach it.

The album is mastered and cut by Matt Colton at Alchemy, pressed on a double 140g vinyl & CD. It features photography by Joe Dilworth and artwork by Bill Kouligas & Kathryn Politis. 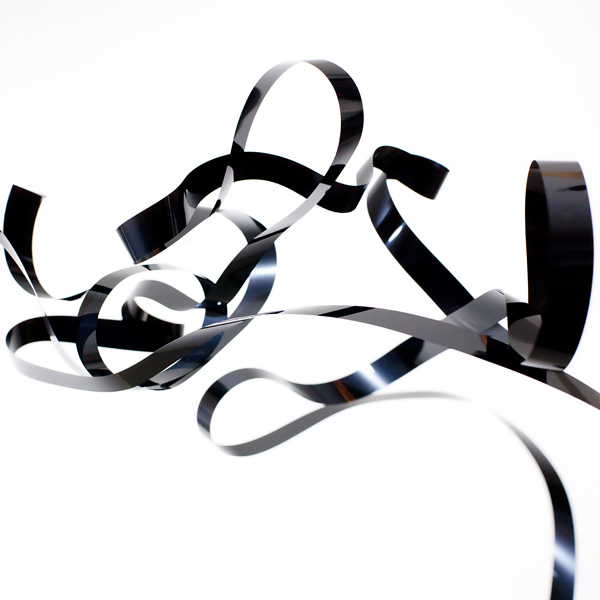