Words are more often then not the point of departure for many works of Das Synthetische Mischegewebe. The track – titles here stem from ‘El Mundo Alucinante’ de Reinaldo Arenas, which itself is inspired by François-René de Chateaubriand’s ‘Mémoires d’outre-tombe’. It is about time rather than history and about being in history. Having lost the war of time, the only thing that remains to do is being, and here we go, ‘being infiniment exigent’ in it’s means of expression.

DSM began in Berlin armed with a visual education from the early 80’s. They quickly became part of the international industrial cassette scene. Composing for light installations with open-reel machines, cassette recorders, microphone and guitar fuzz boxes with both loud, quiet, occasionally full blast and frequently sneaking in little sounds, all alternating within a few seconds, create an electroacoustic anti-music. With unusual concerts in the underground network as well as in high art institutions and museums (such as Centre Pompidou) and later on with performances for mixed media installation, exhibitions and conferences on cognitive science and neurologic research related topics, the group  toured with changing casts since the early 80’s, and participated in international festivals throughout Europe and the US.

The Lp is mastered and cut by Rashad Becker at D&M, in a limited edition of 330 hand-numbered copies, pressed on 140g vinyl and comes in a poly-lined inner sleeve. It is packaged in a pro-press jacket which itself is housed in a two-tone silk screened pvc sleeve with interweaving geometric designs. All artwork by Kathryn Politis and Bill Kouligas. 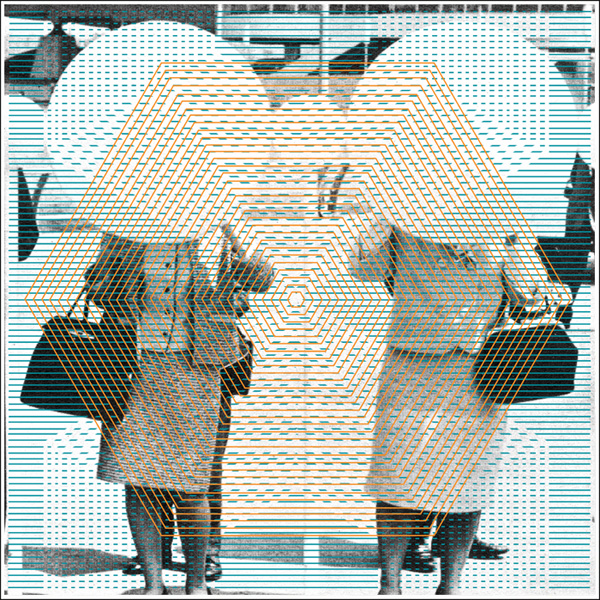 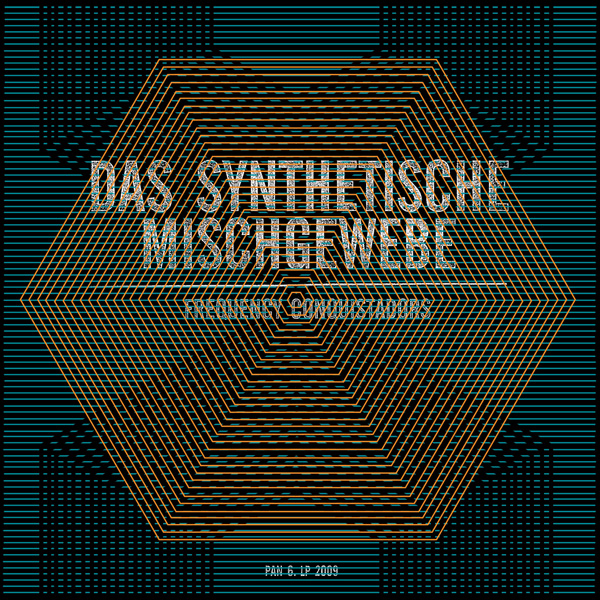