Following up from the success of his emphatic PAN releases ‘Dutch Tvashar Plumes’ and ‘Diversions 1994-1996’ in 2012, we are excited to announce ‘KOCH’ (pronounced “cotch”), the new album from London’s Lee Gamble.

Sharing some stylistic affinity with his previous records, which excavated his deeply personal history with UK jungle and rave, and techno, this new work dives even deeper to reveal a singu- lar and intimate musical vantage point, shifting to approaching music as projection, state, hallucination, an other place. In ‘KOCH’, we experience an artist constructing a future after time spent deconstructing the past.

In the music we witness such dimensional abstraction, zooming between epic macro scenery and claustrophobically close detail, disorientation and absolute focus. Rhythms fuse together and phase apart, club tracks tunnel into an anxious wilderness, with themes and textures emerging as threads throughout the record, wormholing between each track.

There is a sense of the seen and the unseen, an honest tension between music as function (for this world) and as artistic exploration (for another world) as cracks in the surface appear to reveal the odd and alien minutiae within. ‘KOCH’ represents an intimate and revelatory new phase in Lee Gamble’s practice. Producing tracks that can live and grow on their own in a club or personal listening environment, the artist’s exploratory framework creates threads of consistency and tension between disparate spaces, locations, and mental states.

The LP is mastered and cut at D&M, with artwork by Bill Kouligas. 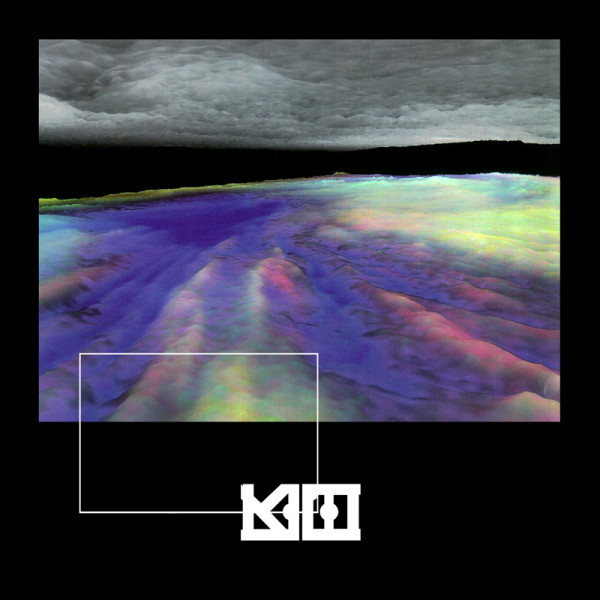