RE-ENGINEERING is the bold new album from Heatsick, aka Berlin based British artist Steven Warwick.

Well known for his epic multi-hour live club sets and acerbic wit, he characterizes this collection of new material as a “cybernetic poem” that both indulges us in the mores of hypnotic dance music while holding a critical, and at times satirical, lens toward the culture writ large.

The opening title track is symbolic of this balance, the crisp spoken word poetry communicating hypermodernity in crisis in a piece that equally evokes the masked humour of Chic and the biting surreality of Chris Morris.

The tracks ‘MIMOSA’ and ‘SPECULATIVE’ play with a similar conflict, warping the themes of modern luxury familiar to Malcolm McLaren’s seminal ‘Paris’ album, and delivering rare vocal lines that convey distance and a degree of uneasiness.

The masterful club tracks that constitute the bulk of this album feel all the more powerful and honest when framed in this hyper aware context, confirming the underlying inclusiveness in Warwick’s music and perspective.

We dance together, we crash together. 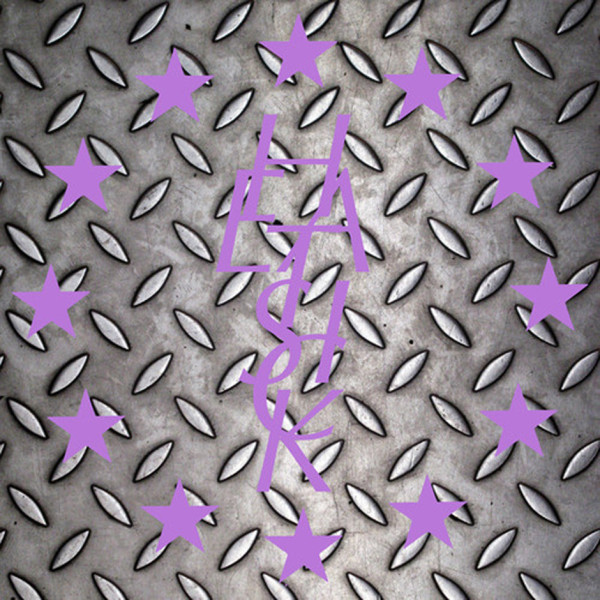