In 2010, acclaimed German sound experimentalist Florian Hecker and multidisciplinary artist Mark Leckey came together for the first time. Their combined Hecker Leckey Sound Voice Chimera—a mutant configuration of two geneti- cally discrete solo works—was originally presented as part of a two-day performance event at the Tate Modern called Push and Pull, and arrives as PAN’s inaugural offering of 2015. Both artists, as the art historian Alex Kitnick notes in his text accompanying the release, have a demonstrated interest in sound and its material effects; Hecker’s acute, algorithmic computer music is noted for impacting the very molecular infrastructure of its listeners, while Leckey’s work across performance, sculpture, and installation takes up transcendence and the occupation (or animation) of new bodies and modes of being.

In Hecker Leckey Sound Voice Chimera, Hecker decomposes, modulates, and re-synthesizes the vocal track from Leckey’s 2010 performance piece “GreenScreenRefrigeratorAction” (for which Leckey intoned the inner monologue of a black Samsung fridge) and his own “3 Channel Chronics” installation from that same year, where distinct sounds from three speakers telescoping down from the ceiling were combined and altered by visitors’ movements. The result- ing work—like that three-headed beast of Greek mythology—is a multivalent, tri-part hybrid in which heavily distorted fragments of Leckey’s narrative intersperse Hecker’s synthetic textures and fidgety tonal patterns. On the PAN release itself, channel 1 from Hecker Leckey Sound Voice Chimera corresponds with side A and channel 2 with side B; channel 3 is available as a monophonic mp3 download.

Florian Hecker returns to PAN following his 2011 vinyl issue of Sun Pandämonium. Trained in computational linguistics and fine arts, Hecker’s work deals with specific compositional developments of post-war modernity, electro-acoustic music and psychophysical domains of audition. A fixture of the Editions Mego roster with releases on Rephlex and Presto?!, Hecker Leckey Sound Voice Chimera is included in his recently published artist book Chimerizations, which both documents and extends the concept behind his project for for documenta 13 (2012) and includes texts by the writer and philosopher Reza Negarestani, anthropologist Stefan Helmreich, and curator Catherine Wood.

Mark Leckey is a British artist, pop-culture provocational agent, and self-described autodidact working across sculp- ture, sound, film, and performance. His notable video works (collaged from found material) include the 1999 cult short Fiorucci Made Me Hardcore and Industrial Lights and Magic, for which he was awarded the Turner Prize in 2008. A career retrospective, “Lending Enchantment to Vulgar Materials,” was recently presented at WIELS in Belgium, and his work is included in the collections of the Centre Georges Pompidou, Hammer Museum, and Walker Art Center, among others. He has served as Film Studies professor at the Städelschule in Frankfurt-am-Main, Germany, and is currently Reader in Fine Art at Goldsmiths, London. The first comprehensive monograph of his work, On Pleasure Bent, was published in 2014. 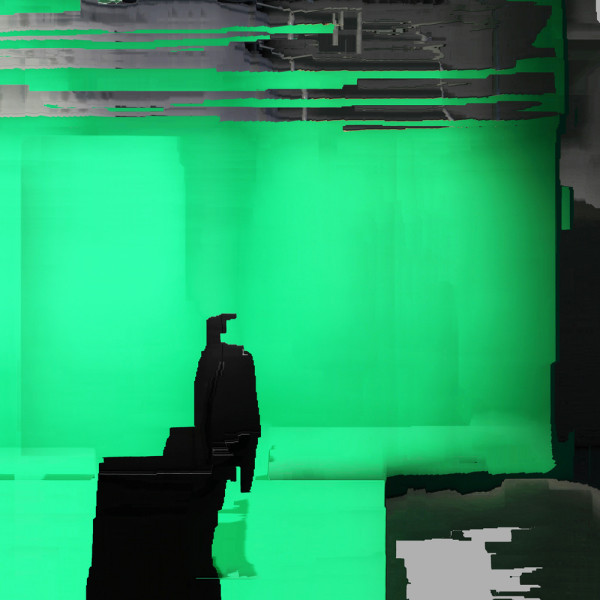