Chris Douglas’ story reads like a lesson in the development of outsider electronic music over the past 20 years. He began throwing the first ambient techno parties in San Francisco at just 16 years old, and moved to Detroit a year later to begin working with Mike Banks (Underground Resistance) and James Stinson (Drexciya).

He relocated to Berlin in the early 2000’s after being invited to support Autechre on their Confield tour (and perform at the now legendary Autechre curated ATP Festival), and has since steadily released challenging and intense records as Dalglish, O.S.T., Scald Rougish and Seaes, all the while maintaining an elusive personal profile. He has also worked extensively in film music as having recently composed the soundtrack for the film ‘Out of Competition’ for the 70th Venice Biennale, as well as Anna Eborn’s recent film ‘Pine Ridge’ among others. Furthermore he is a founding member of audiovisual collective SYNKEN featuring members of Transforma.

His PAN debut, dedicated to his friend, the sadly deceased musician and Isolate Records founder Wai Cheng (Optic), is a complex and cavernous exercise in texture and rhythm, marrying the freedom and tonal breadth of electroacoustic composition with percussive patterns disjointed to the point of collapse.

It is easy to see how his work is often critically received as emotionally challenging. There is a closeness to these compositions, and his muscular, full spectrum passages are often counteracted with brittle and delicate detail. Unhinged and unrestrained, you will be hard pressed to find a single loop throughout the entire album, with each of the compositions mutated through vividly reverberating, clangorous landscapes.

The LP is mastered and cut by Rashad Becker at D&M. It is pressed on a 140g vinyl which itself is housed in a silk screened pvc sleeve featuring artwork by Ian Liddle, Bill Kouligas & Kathryn Politis. 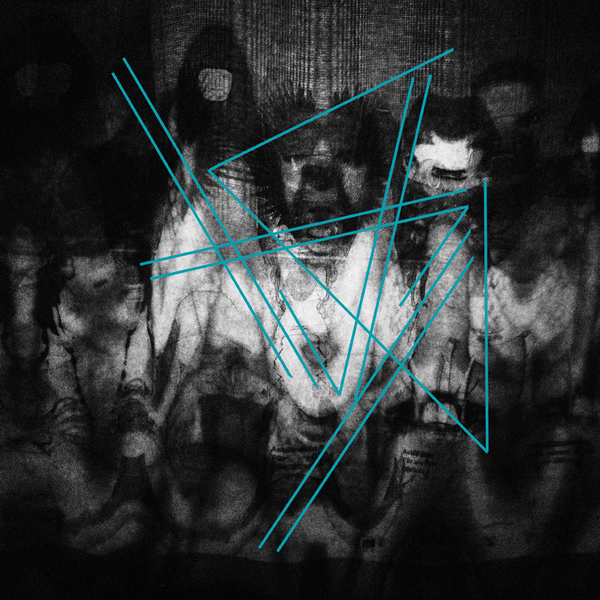 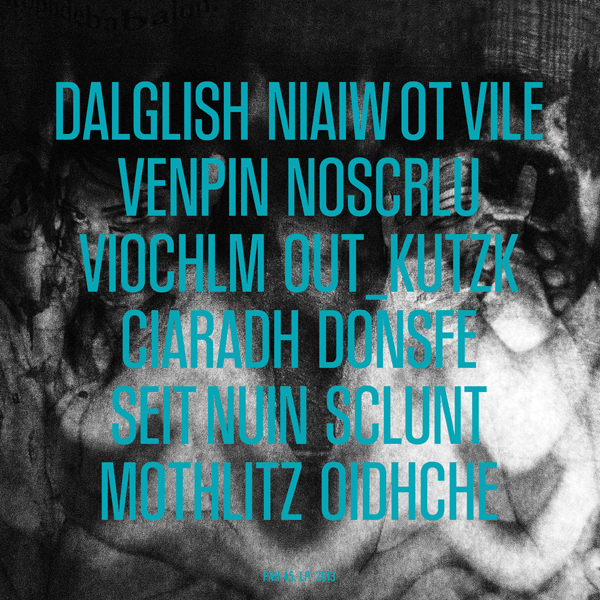