An important figure in the American underground since his teens, over innumerable releases the aesthetic choices of Jeff Witscher have prophesized many of the pivotal shifts in US underground culture spanning the last decade. Most recently receiving critical acclaim for experimental synth albums ‘Porcelain Opera’ and ‘The Terminal Symphony'(Type) and a 2012 split release with Oneohtrix Point Never, ‘Vanilla Call Option’ represents Rene Hell’s most abstract and refined vision to date.

Witscher is a notoriously unique artist, a magnetic and nomadic SoCal intellectual everyman. An avid chess player, he occupies the role of both trickster and aesthete, an embodied example of a time where experimental ideas and attitudes travel fluidly between the club and gallery.

Travel is a central theme of this work, with the digital and minimalist palette for ‘Vanilla Call Option’ being built whilst on the move between airports, performance spaces and public libraries. In his own words, Witscher attempted to construct “vertical narratives” that at times evoke the musique concrete of Bernard Parmegiani and probing electronic experiments of Charles Dodge. Rejecting melody to form a new language of timbre, timing and flight, these crisp compositions oscillate between flux and grandeur, piercing synthesis and meditative piano, strings and voice.

This is bold futurist music, characterized by deliberate decisions and an uncompromising clarity of vision. One would be advised to pay attention.

The LP is mastered and cut by Rashad Becker at D&M. It is pressed on a 140g vinyl which itself is housed in a silk screened pvc sleeve featuring artwork by Bill Kouligas. 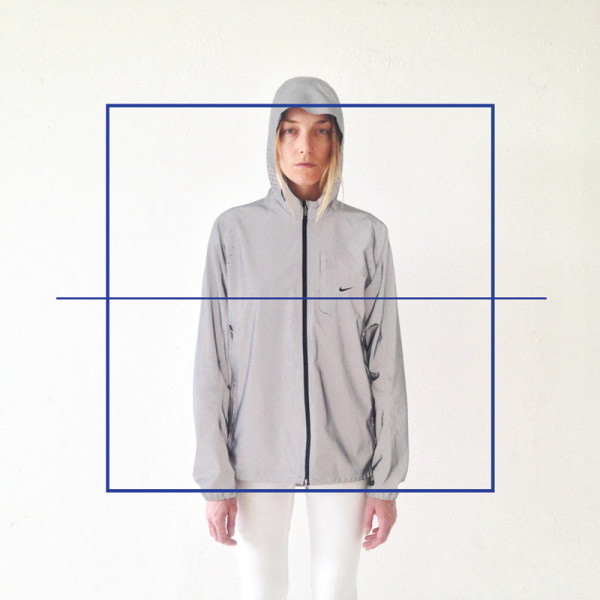