‘Grapes and Snakes’ is the first collaborative work of two of the most respected American underground experimental/noise artists, Aaron Dilloway and Jason Lescalleet. Using purely analog synths and tape manipulation, they build a foggy psychoacoustic mass that lies between dynamic yet patiently treated tape-music and industrial howl.

Jason Lescalleet’s sound world occupies a space between noise, contemporary composition, and minimal electronics. Using decidedly primitive tactics and equipment (e.g. antiquated reel-to-reel recorders, damaged tape, etc.), his work focuses on extreme frequencies and microscopic audio detail. He’s been a member of Due Process, performed and recorded with Keith Rowe, Joe Colley, Jason Kahn, John Hudak, Bhob Rainey and Greg Kelley (both separately and as Nmperign), and most recently Graham Lambkin in their Breadwinner project which has yielded unprecedented and glorious results in the electroacoustic music of today. He lives and works in the state of Maine.

Phenomenal live performer and recording artist, Aaron Dilloway utilizes magnetic tape, synths, contact mic growls, and various other electronics and evocative sounds to create experimental noise and electronic sets that tend to start with a slow burn and build to mindmelting climaxes of intense energy and catharsis. A very physical and versatile performer who has shared the stage and collaborated with a who’s who in noise and experimental electronic sound, audiences tend to walk away from Aaron’s sets completely dumbfounded. He is a former member of the band Wolf Eyes, and currently also works with his solo modular synth project Spine Scavenger and an ever-changing cast of sound artists under the name The Nevari Butchers.

The LP is mastered and cut by Rashad Becker at D&M, pressed on 140g vinyl and it is packaged in a pro-press color jacket which itself is housed in a silkscreened pvc sleeve. 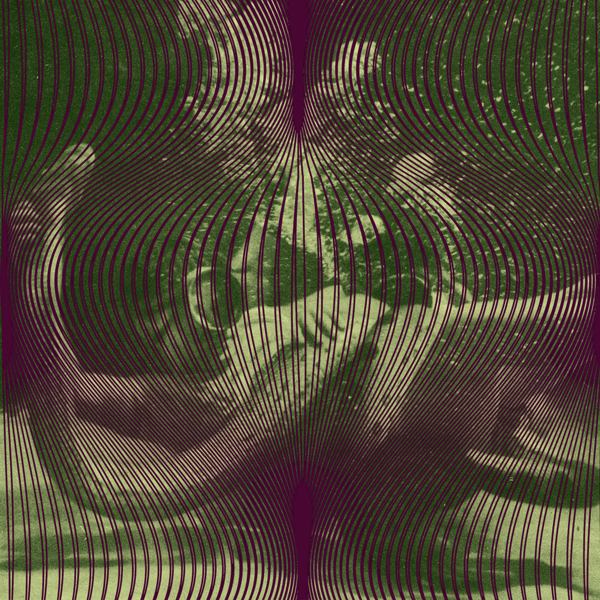 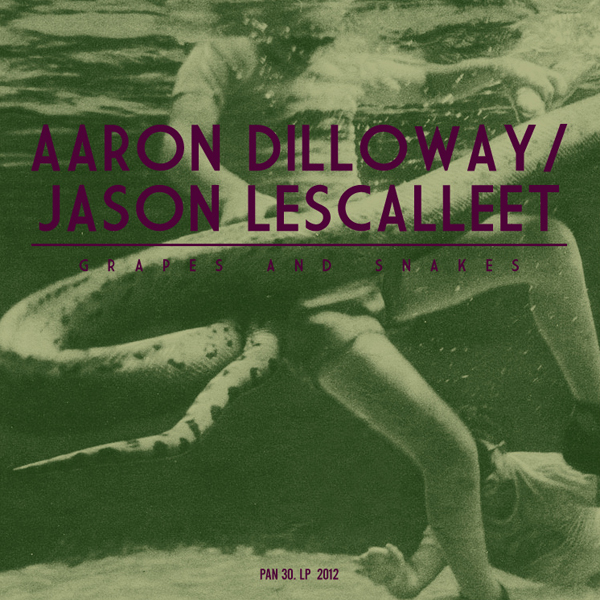