If “Dream Tennis” was any indication, Heatsick has struck a nerve with his singles that stretch preset washes of polyphony through sunset-hued landscapes of disco and house. Equipped with only a Casio keyboard, he has played alongside everyone from Omar Souleyman to DJ Harvey, Daniel Wang and Legowelt, and has demonstrated his ability not only to extend his keyboard to its limits, but to transcend its musical territory, opening up a diverse range of styles, genres and gestures to his dance-addled mimicries and musings.

“Déviation” marks Heatsick’s most expansive dance release to date, featuring four tracks of kaleidoscopic house that combine a lo-fi aesthetic with clear, textured structures akin to wandering through a densely gridded, sultry urban environment. With influences ranging from Fela Kuti to Todd Terry, the EP revolves around as much of a disco aesthetic as it does a leisurely soundtrack to a casual day of hanging out.

The dub-influenced title track begins with a rhythmic, Latin-oriented introduction that delicately deviates towards its shimmering second half as the pitch spirals in a locked progression. The climax refuses to come quickly, however, and a flow of excitement frames the track until it finishes in step. The EP’s subdued second track, “C’était un rendez-vous”, presents a sort of chill-out vibe with a cinematic consciousness. This track features backing by the prodigious saxophonist André Vida, whose snippets of smooth to free jazz are seamlessly interlaced within the last two tracks as well.

On the B-side, the B1 track “The Stars Down to Earth” is overlaid with a vocal sample and brims with a frenetic energy that calls to mind an ebulliently bassy, Bristol mentality. The concluding track, “No Fixed Address”, takes the territory of the B1 and introduces it to a 90s Todd Terry treatment, providing a jacking conclusion to this varied, densely-packed release worthy of multiple listenings.

The 12″ was recorded by Mauro Martinuz & Luca Sella at Transfert Studios and mastered and cut by Rashad Becker at D&M. It is pressed on 140g white vinyl which itself is housed in a silk screened pvc sleeve with artwork by Kathryn Politis & Bill Kouligas. 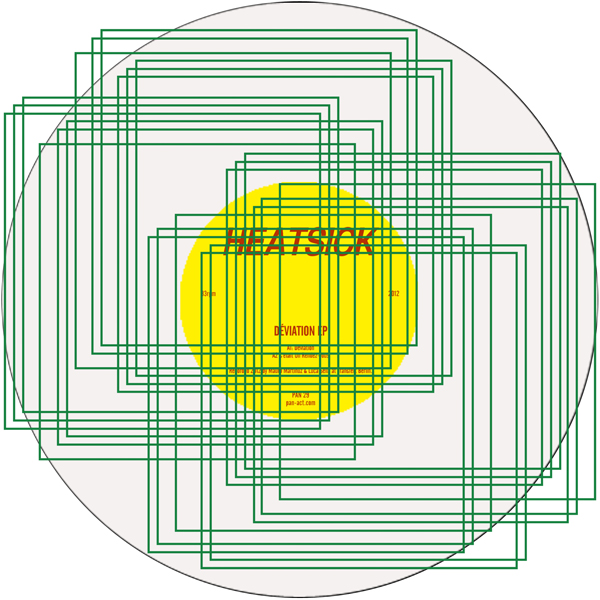 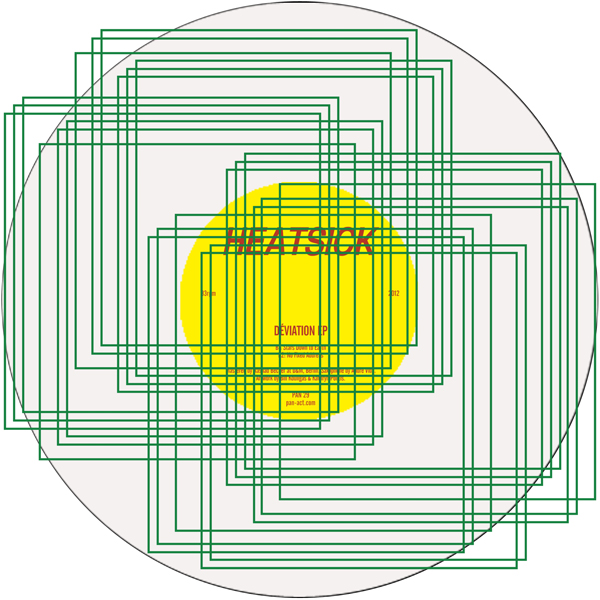