The original idea of this project was to allow musicians from different scenes (but who shared common ideas) to work together. In this case, a development of two pre-existent duos.

Quite often musicians from different sonic languages are seen being put together, in an attempt to be prompted into developing unexpected works. Vainio, Drumm, Dörner and Capece have many strong points in common, that have been executed within different contexts. The music map is generally divided into categories that are determined by it’s most evident and often banal elements; if it has beats or not, if it is quiet or loud, if it has raw material or a carefully worked aesthetic. These four musicians have been working using all the previous elements, but these elements did not determine the music; instead they were used at the service of deeper ideas related to time and perception. How the sound of our environment can become music; how music can be attractive without telling a story; the work of sound in it’s extreme: noise, granular and delicate, digital, electronic, instrumental extended techniques, preparations. Kevin Drumm and Axel Dörner started working together in the late 90’s as part of a trio with Paul Lovens. As a duo they released an influential album on Erstwhile Records. Vainio and Drumm met in 2005 in Australia, both as part of the touring festival What is Music? and although both musicians declared to have had a great time touring the country, they never actually played together. Drumm’s and Vainio’s music is often compared by critics. Capece has released a duo CD on L’Innomable label with Axel Dörner and a trio with Dörner and tubist Robin Hayward on Azul Discográfica label from New York. Dörner and Capece have worked on several projects together, including a residency with Keith Rowe working on ‘Treatise’ by Cornelius Cardew. Mika Vainio and Lucio Capece have released the album ‘Trahnie’ – an album they worked on tgether for three years, and have also played several concerts as a duo.

In May 2008, the quartet completed a 6 day residency which culminated in a concert at Vooruit, in Ghent, followed by a 5 concert European tour, that took them to Venice. In 2011, the group played at Konfrontationen Festival in Austria. Meanwhile Capece and Vainio have been part of the Vladislav delay Quartet. Capece has played, and toured, with Kevin Drumm as a trio with Radu Malfatti and Dörner has played with Drumm as a trio with Paul Lovens at the Meteo festival in France. The recording in Venice is a multitrack. It was mixed by Capece with minimal edits, basically panning and volume adjustments.

The LP is mastered and cut by Rashad Becker at D&M, pressed on 140g vinyl and comes in a poly-lined inner sleeve. It is packaged in a pro-press color jacket which itself is housed in a silkscreened pvc sleeve with photos by Traianos Pakioufakis & artwork by Kathryn Politis & Bill Kouligas. 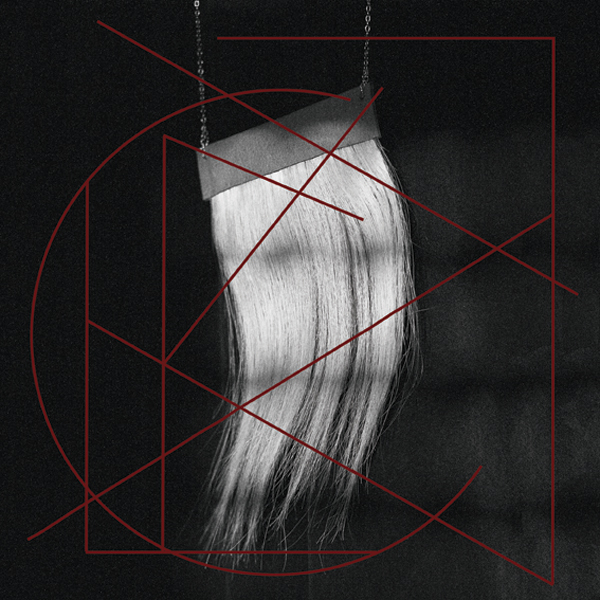 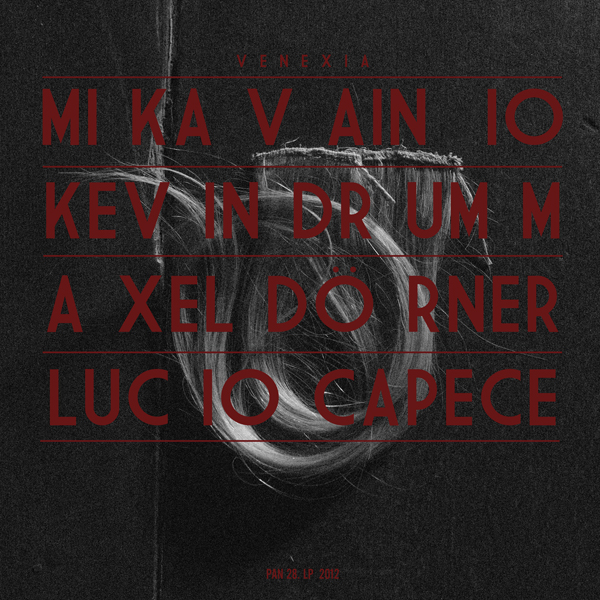