Five pieces for Computer Controlled Modular Synthesizer and Digital Signal Processing. Composed and recorded from February 2010 – April 2011 in Brooklyn, New York. ‘esstends-esstends-esstends’ is a collection of spatial compositions in which audio focal points shift between external and internal emanation sources. The intent with this work is to escape the stereo image and create an activated listening space of expanded spatialization. Using just intoned pitch combinations to produce difference tones and harmonic distortions, sound materials are created that emanate from both the playback speakers and inner ear of the listener. By engaging the listener’s sense of aural perception and sound localization in relationship to compositional structure, these pieces act to reframe the listening experience and encourage an engagement with, not only the form and aesthetic of the music, but the sonic space a recorded piece of music projects. Higher amplitude will help to reveal.

Ben Vida is a composer, improviser and sound artist who lives in Brooklyn, NY. Ben led the group Town and Country and experimented with world musique concrète under the name Bird Show. In collaboration with Keith Fullerton Whitman and Greg Davis he explores cross control voltage integrated improvisation and real time automatic group composition. Ben has worked with artists Hisham Bharoocha (duo as Soft Circle), Siebren Versteeg, Doug Aitken, Nadia Hironaka and Mathew Suib. He has played in ensembles led by Tony Conrad, Rhys Chattam, and Werner Dafeldecker. As an improviser he has performed with Milo Fine, Fred Lonberg-Holm, Chad Taylor, Kevin Drumm, Yamatsuka Eye and C. Spencer Yeh among many others. He has released over twenty records on such labels as Thrill Jockey, Drag City, PAN, Amish, Bottrop-Boy, Hapna and Kranky. In 2011 Ben was Composer in Residency at Diapason Space, NYC and at EMS Studios, Stockholm and was awarded a Swedish Arts Committee Travel Grant, ISSUE Project Room Emerging Artists Commission and Museu d’Art Contemporani de Barcelona “Composing with Process” Exclusive Works Commission. As both a solo artist and in collaboration Ben has presented his work in the United States, Canada, Europe, South Korea and Japan.

The LP is mastered and cut by Rashad Becker at D&M, pressed on 140g vinyl and comes in a poly-lined inner sleeve. It is packaged in a pro-press color jacket which itself is housed in a silk screened pvc sleeve with artwork by Kathryn Politis & Bill Kouligas. 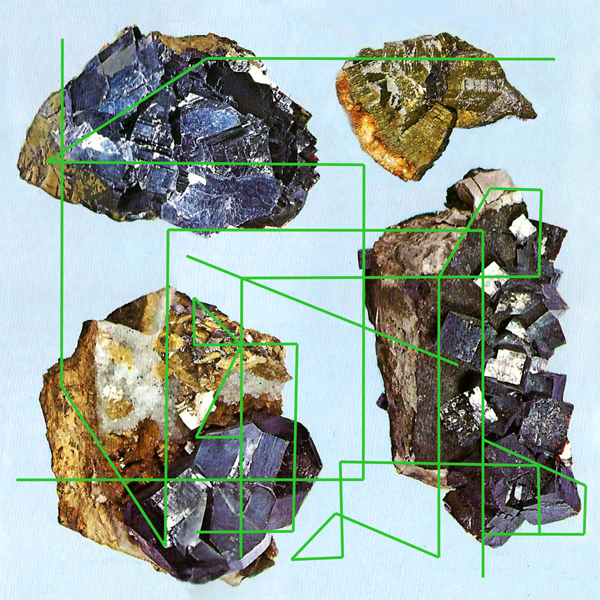 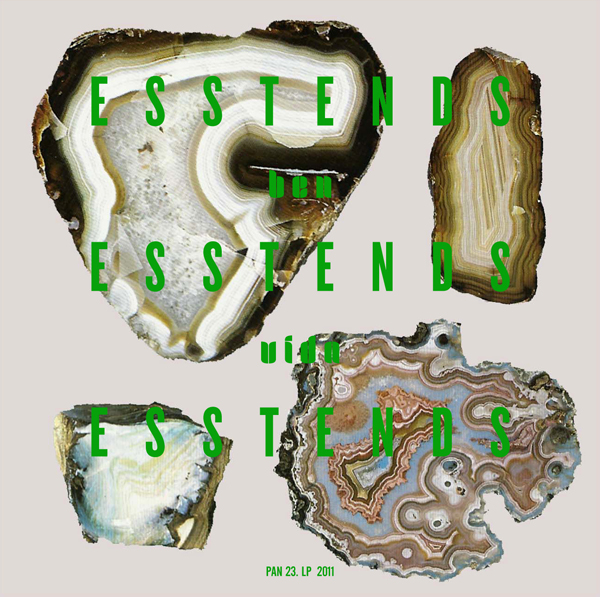