As a composer, John Wiese is an elusive one. Employing a very healthy range of conceptual framework throughout his oevure, he’s unmistakably recognizable, but rarely easy to predict. No matter what the sound, we find it always sounds like Wiese. Seven Of Wands contains a romanticism only hinted at previously. Comprised of pieces from a range of eras and sequenced into a narrative arc, this very unique album has a quality of being beautiful, listenable, immersive, and transportive all at once. He probably wouldn’t like this, but I dare say  “musical.”

Let’s look for a second at the development of Wiese’s solo albums to date: Magical Crystal Blah (2003), Soft Punk (2002–2005), Dramatic Accessories (2007), Circle Snare (2008), Zombie (2009), and now Seven Of Wands (2004–2010). With the exception of Zombie’s rigid conceptualism, what we can see is a development of a completely individual approach to cutting and stereo spectrum, with a constantly fluctuating degree of severity in choice of sounds. On this latest, we see this transposed to a longer-form, with more emphasis on beauty and musical qualities (well, don’t get me wrong), employing strategies and techniques of musique concrète and electroacoustic music throughout, all the while further emphasizing the mixing desk as a true instrument.

Two of the albums central pieces were developed while touring the US, UK and Europe with Liars, No Age, and (in quadraphonic) Matmos, and feature source material contributed by Angus Andrew (voice, field recording) and Julian Gross (percussion) of Liars. This is Wiese’s second release on PAN, following the vinyl edition of C-Section, his duo album with Evan Parker.

The CD is a limited edition of 1000 copies, and is packaged in a pro-press digisleeve jacket which itself is housed in a one-tone silk screened pvc sleeve with artwork by John Wiese and Bill Kouligas. 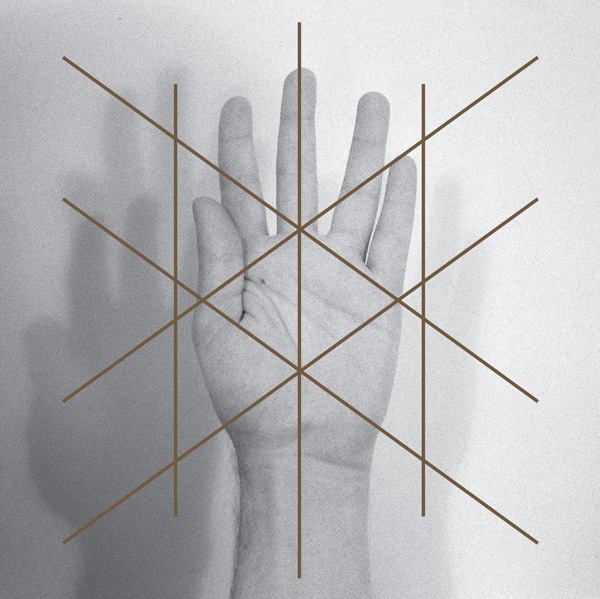 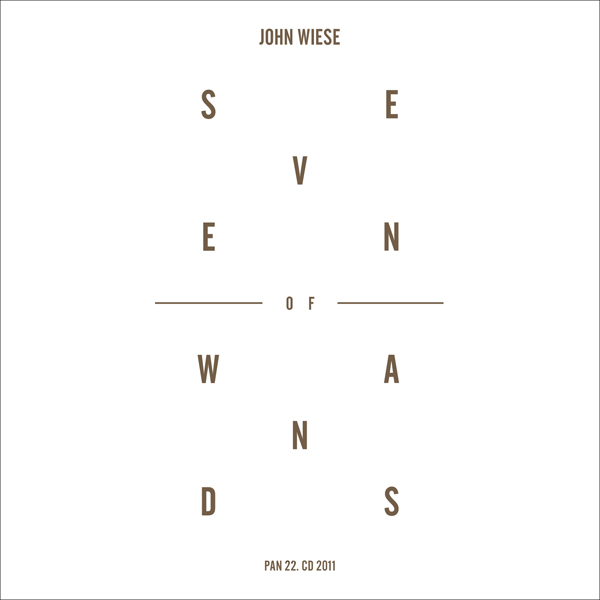