Berlin’s berserk Frieder Butzmann composes an uninterrupted stream of timbre changing and alternating sounds. Taking influence from aspects of Karlheinz Stockhausen’s work, albeit certainly far from Serielle Komposition methods, using an entirely different array of equipment and caring less for technical finesse, a raw and sometimes absurd quality emerges. In spite of the dramatic character of the compositions, Butzmann works with the same joy and intuition of when he first heard them almost 40 years ago. Manipulating analogue sounds culled from old electronic recordings that he made at STEIM in Amsterdam back in 1995 (using the infamous ‘Black Box’ modular system), a dadaistic influence shines through in the semi-naive use of electronics, vocals and undefined sound sources – the basic idea is always more important than the perfect realization. The lyrics are excerpts of articles … wie die Zeit vergeht …, Telemusik and Kurzwellen by Stockhausen plus re-writings of lyrics used in the first section of the composer’s concrete and electronic composition Hymnen.

Frieder Butzmann is a veteran German composer, radio play author and performance artist. He has been playing overt eccentricity for quite some time (since the end of the 60s), though he would find his true metier during the NDW zeitgeist, a period during which his work was hugely influential, having been an early member of D.A.F as well as Din-A Testbild. A self-proclaimed “spokesman of the people,” more specifically of the Berlin underground, at a time when electronic music was taking over punk, dada and new wave, replacing teenage angst. Butzmann’s work threw longer and more disturbing shades out of the Berlin behind the wall – not unlike Die Tödliche Doris or Minus Delta T. He has collaborated with artists such as Genesis P. Orridge, Malaria! / Gudrun Gut, Thomas Kapielski and most notable is his ongoing work with Wolfgang Müller. His ‘Vertrauensmann des Volkes,’ debut album often states as the cornerstone of the German experimental and electronic scene. 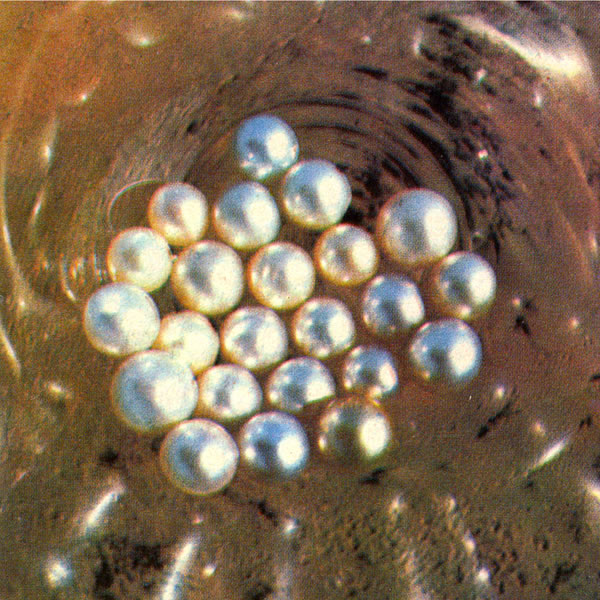