Both tape-collage pieces which derived from an hour-long improvisation based around a setup involving a tape of chance field-recordings (a helicopter, walking on snow, children) bounced to a mono nagra tape machine, which is covered in contact mic’s that translate not just the sound coming from the speakers, but the actual mechanical “interface” of the unit into control voltage & triggers that drive a modular synth that’s processing said audio using the classic electronic music toolkit (i.e. ring modulation, panning VCA’s, filters, etc).

Keith Fullerton Whitman is an American electronic musician who has recorded albums influenced by many genres, including ambient music, drone, electronic, drill and bass, musique concrète and krautrock. He records and performs using many aliases, of which the most familiar is Hrvatski and has been also member in many 90s bands, including El-Ron, The Liver Sadness, Sheket/Trabant, The Finger Lakes and Gai/Jin. He started recording using his own name in 2001, and most of his work recorded today is under that name. He studied computer music at Berklee College of Music, where he was exposed to modern electronic music composition and synthesis. His moniker ASCIII has released music distributed with an academic journal. His studio and live setup usually consists of computer devices and other analogue instruments, such as guitars, ouds and synthesizers. Whitman has released albums on labels such as Planet Mu, Kranky, Carpark Records, No Fun Productions, Root Strata as well on his own Entschuldigen and (now defunct) Reckankreuzungsklankewerkzeuge labels.

The Lp is mastered and cut by Rashad Becker at D&M, in a limited edition of 500 copies, pressed on 140g vinyl and comes in a poly-lined inner sleeve. It is packaged in a pro-press color jacket which itself is housed in a silk screened pvc sleeve with artwork by Bill Kouligas. 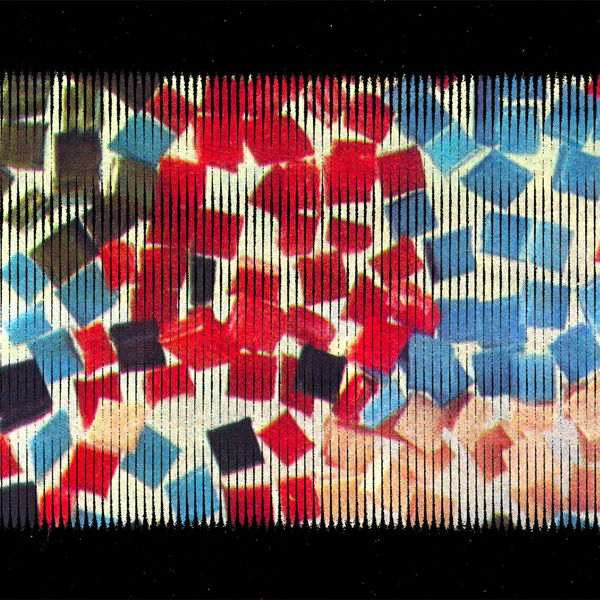 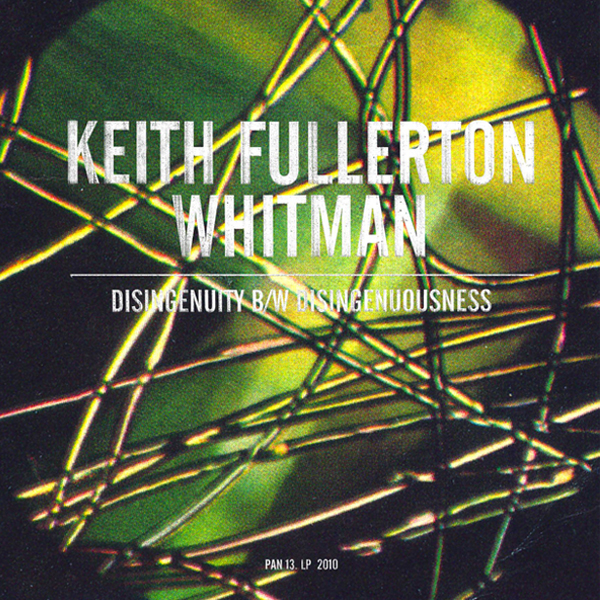