It’s important to remember that before Mattin and anarchism ruined his life, Billy Bao was a bit of a troubadour who accompanied himself on acoustic guitar and warbled wild songs of protest in his native Nigerian patois. This new album, his third on vinyl, finds Billy in a transitional phase toward the end of 2006, before the gaztetxes of Bilbao burrowed into his marrow, before Mattin became the Merle to his G.G., before Billy turned into herpes sore in the mouth of global capitalism.

“Billy doesn’t believe in hypnagogia,” we’re told, “because he always sleeps with one eye open, and when he dreams, all he sees is AIDS denialists, German shepherds, and soldiers disguised as UN peacekeepers.” Before Taku Unami fucked it up, this session found Bao relaxed and in high spirits as he conducted a pickup band of itinerant improvisers through a song-by-song cover of Amon Düül’s Psychedelic Underground. Margarida Garcia lent her astounding skill and highly personal idiom on the electric double-bass, in her hands an instrument with the tension of string on wood and the disruptive potential of a crackle box. Barry Weisblat, meanwhile, teased out a century of drone from a Cornell lunchbox of filament and circuitry. Who better to play drums and percussion than the sainted Tim Barnes? Mattin, thumb and forefinger compulsively pinching or stroking his Hitler mustache after every take, funneled Billy’s malaise through laptop, percussion, and folk instrumentation. There was even, astonishingly, a women’s choir on hand, eerily filling out the atmosphere with wordless vocals and incantations. But this is after, and the result is a fragmentary, extremely loud hippie jam session punctuated by stretches of uneasy silence and scrape.

The Lp is mastered and cut by Rashad Becker at D&M, in a limited edition of 500 copies, pressed on 140g vinyl and comes in a poly-lined inner sleeve. It is packaged in a pro-press jacket which itself is housed in a silk screened PVC sleeve with original artwork by conceptual artist Henry Flynt. 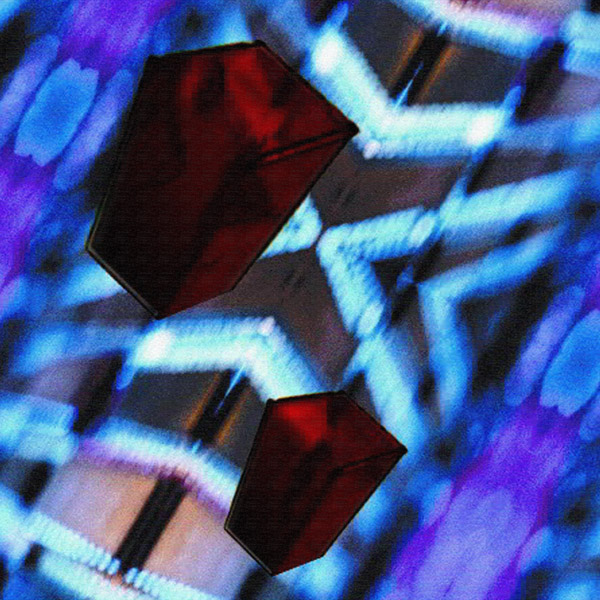 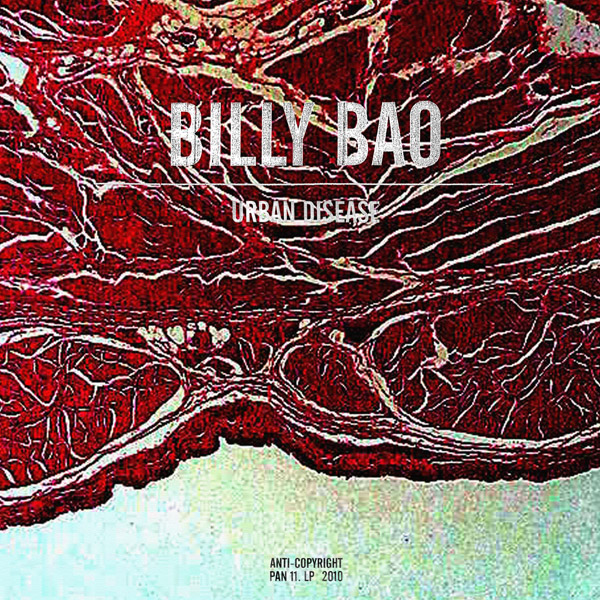 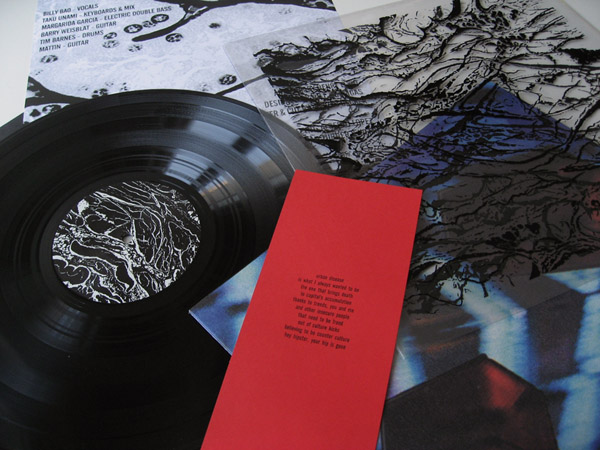