PAN welcomes back Objekt for Cocoon Crush, his first LP since 2014’s Flatland. Over the past four years Objekt has continued to challenge conventions with his club output (the Objekt #4 single release and the Kern Vol. 3 mix CD for Tresor), while maintaining his reputation as a DJ who deploys impeccable technical finesse in crafting elaborate narratives from a diverse and challenging palette of electronic music.

Written between 2014 and 2018 in Berlin and on the road, Cocoon Crush once again sees the producer jettisoning the functional requirements of the dancefloor. Marking a further evolution from the youthful exuberance of Flatland, Cocoon Crush explores a more introspective side, with themes of human interaction resonating throughout the record as it ruminates on a spectrum of complex moods rooted in 4 years of sometimes turbulent personal experience.

Cocoon Crush represents an aesthetic departure from Flatland’s largely synthetic tonality, drawing from organic source material and natural textures to illustrate perplexing and unfamiliar sceneries in photorealistic detail. In Cocoon Crush, Objekt diverges further still from his musical influences to craft the purest manifestation of his own musical personality to date: an intriguing and enigmatic album whose reference points are hard to pin down, in which ghostly synth passages weave through mind-bending, weighty drums, and ASMR-triggering foley collages scrape and sparkle. Through meticulous sculpting, Objekt traces a rich and impressionistic journey through claustrophobia, hope, guilt, anxiety and joy, nested in layers of sonic detail which reward with every listen.

The album is mastered by Rashad Becker, featuring photography by Kasia Zacharko, and layout by Bill Kouligas. 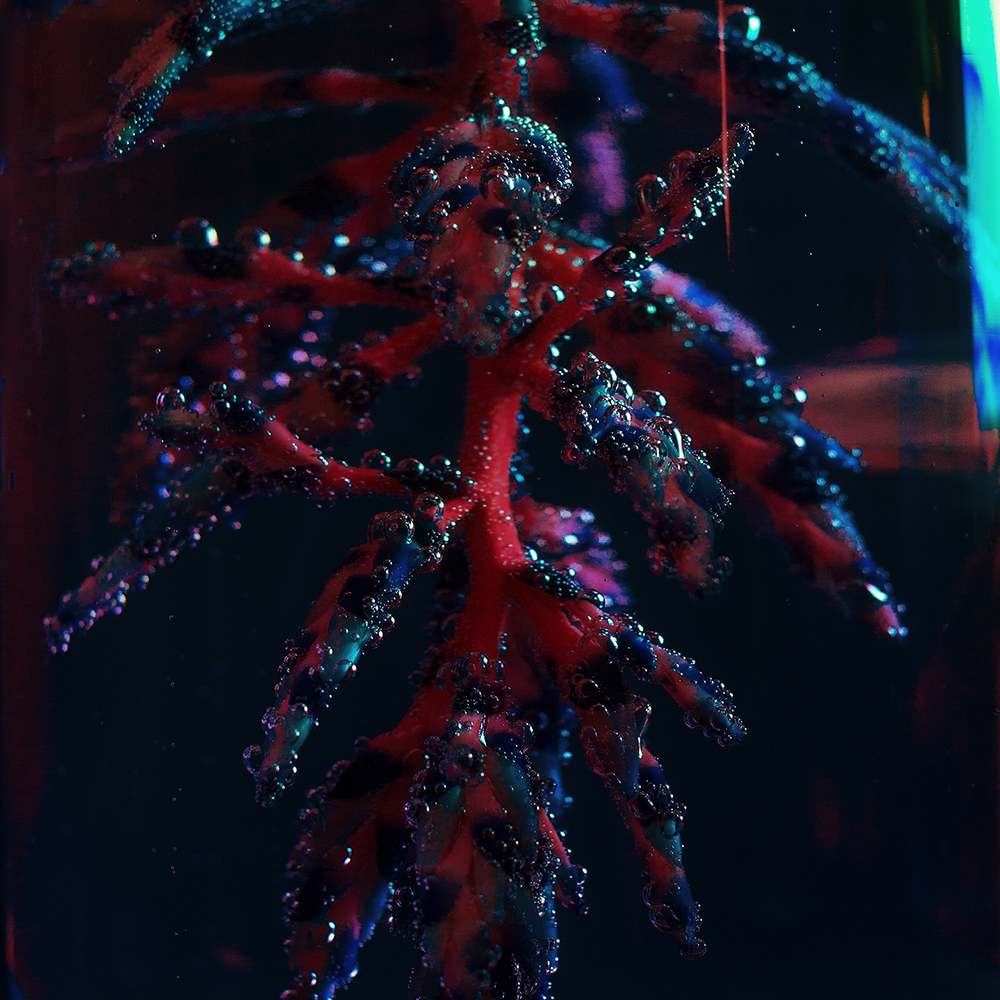