Prolific producer Kouhei Matsunaga’s ‘Dance Classics Vol.I’ LP documents his more dance oriented material, as seen from his sets with Sensational and also his other minimal techno project NHK. Not feeling tied down to one genre, Matsunaga nestles in the PAN roster, and however that isn’t to say that he is dance per se as witnessed from his recent collaborations with Conrad Schnitzler. The album focuses more on bass/base electronics, music for the dancefloor and/or altered state reflection. Having composed pieces for WDR based on Henry Chopin, Kouhei is equally at ease jamming with Sensational, whilst simultaneously executing a obsessively numerical sequence of dance pieces that borders on Hanne Darboven-like compulsivity.

Born in Osaka, Kouhei Matsunaga is a musician and an illustrator. He started drawing during childhood under the influence of his grandfather. He grew up listening to hardcore-techno and hip hop, studied architecture and has been mainly making music since 1992. Under many different aliases (NHK, NHKyx, Internet Magic, Koyxen) he has released numerous albums on labels such as Skam Records, Wordsound, Raster Noton and his first ever album “Upside Down” on Mille Plateaux in 1998. He has also collaborated with artists like Merzbow, Jungle Brothers’ Sensational, Autechre’s Sean Booth, Mika Vainio, Conrad Schnitzler, Anti Pop Consorium’s High Priest, Rudolf Eb.er, Puppetmastaz crew, Asmus Tietchens, Ralf ‘RLW’ Wehowsky and so on. His own label Flying Swimming was founded in 2002 with the main purpose being to publish and curate events of experimental contemporary music and art.

The LP is mastered and cut by Rashad Becker at D&M, pressed on 140g vinyl and comes in a poly-lined inner sleeve. It is packaged in a pro-press color jacket which itself is housed in a silk screened pvc sleeve with artwork by Kathryn Politis & Bill Kouligas. 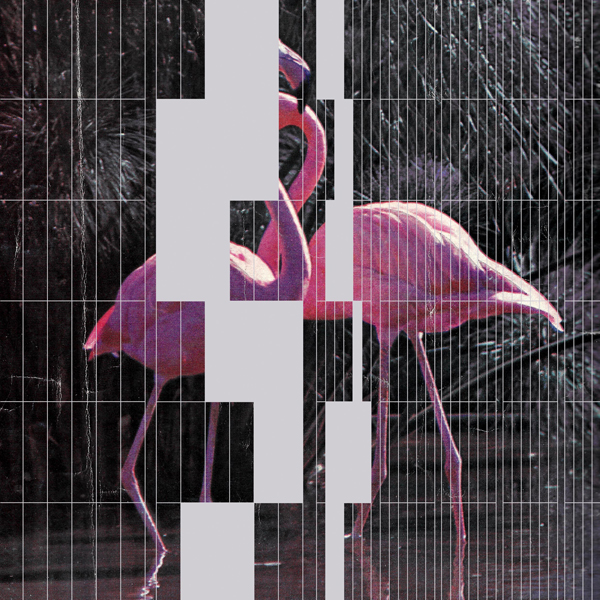 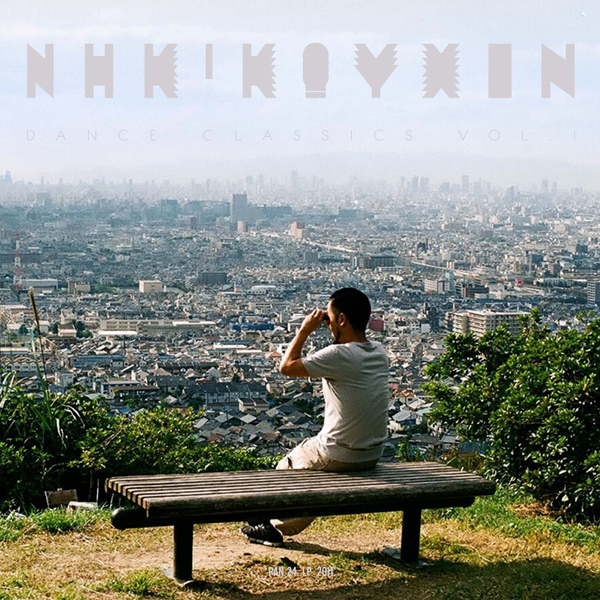