Marina Herlop is often described as a pianist, a lingering remnant of her classical training. But what strikes the listener on Herlop’s breakout track miu is the intricate trickery of her voice, tracing rhythmical clusters around the subtlest of musical beds, in a technique inspired by Carnatic music of Southern India.

miu, the opening track of Herlop’s new studio album Pripyat, was among the first songs that the young Catalan artist made on a computer, after two albums – 2016’s Nanook and 2018’s Babasha – that brought spectral elegance to the sound of piano and voice. This spirit of adventure continues into Pripyat, Herlop’s first full album produced on a computer, and her most intensely emotional work to date.

Listening to Pripyat you can feel the emotional toil and creative endeavour that went into the record. Fans of Nanook and Babasha will recognise the combination of melancholic piano and elegant vocal lines that is found on Pripyat tracks like abans abans. But Pripyat has a far fuller, almost chaotic sound when compared to Herlop’s previous work, with the addition of electronic drums, electric bass lines and a wealth of sublime production effects.

Added to this production expertise are songs of incredible grace and poise. Kaddisch is a spectral torch song rendered in emotional 3D by Herlop’s gorgeous voice; ubuntu has a feeling of deep longing and lingering sorrow; and shaolin mantis is like a pop song refracted through disorienting production effects and percussive vocal cut ups. Pripyat is the perfect combination of computer production trickery and intimate emotional release. 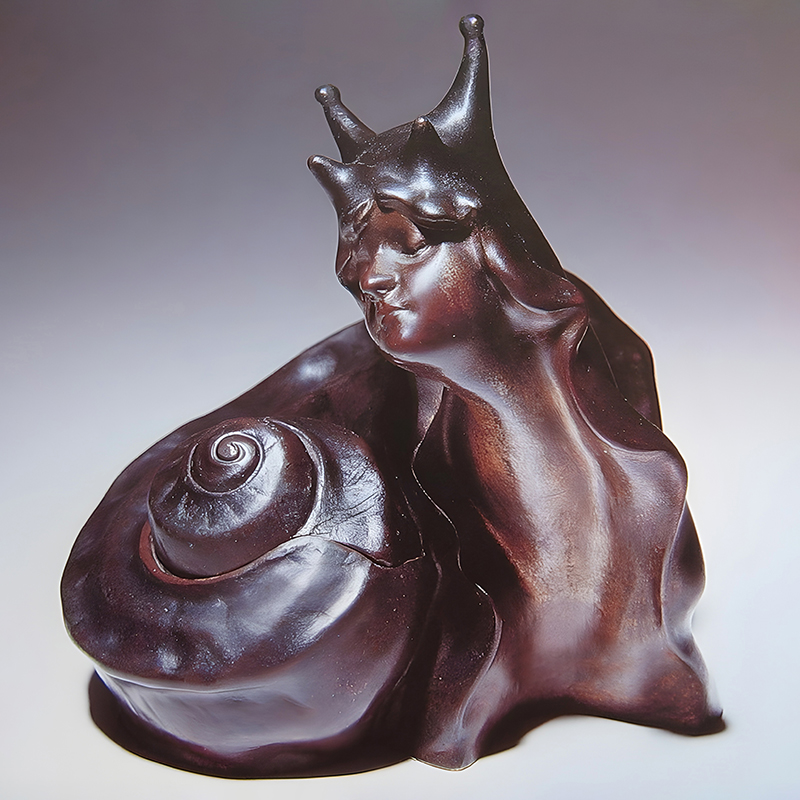