Further departing from both the cinematic abstraction of ‘Piteous Gate’ and the hectic drums of ‘Damaged Merc’, Berlin producer M.E.S.H’s new full-length, ‘Hesaitix’, is marked by its hyper-ornamented rhythms and a sense of pensive, moonlit spaces.

The atmosphere has shifted; the radical deconstruction of previous releases has given way to subtler interventions, building new structures in strange territories. Shifting from the meditative to states of manic unease, Hesaitix is an unnerving injection into both the social space of club music and the interior space of digital audio fantasy.

How did I become so stupid?

A sound can be both formless and over-rendered, like a boneless but fleshy hand from a life drawing class.

What agent could set these broken sounds in motion?

A laugh behind an evil curtain. A drummer that’s cool and grotesque, a detuned siren. A brushfire under a full moon.

Recorded in Berlin and Umbria, Hesaitix sees Janus resident and PAN staple M.E.S.H. firmly engaged in a kind of sonic worldbuilding, a place where the unconscious and the alien intersect. 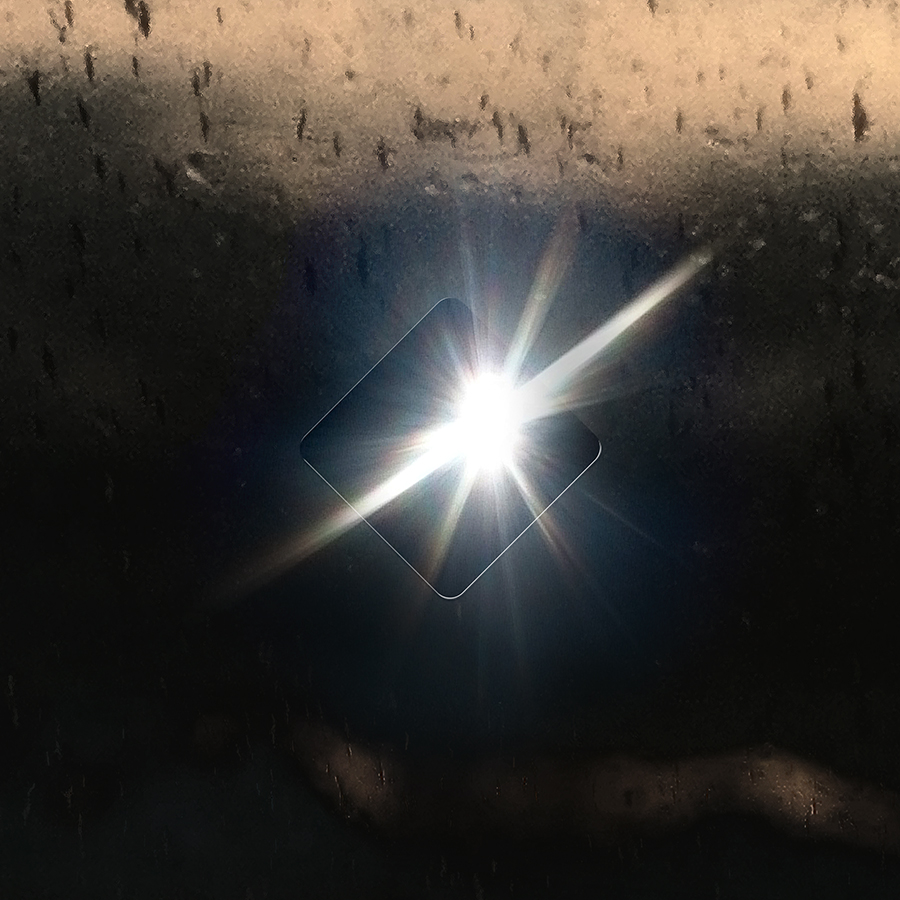 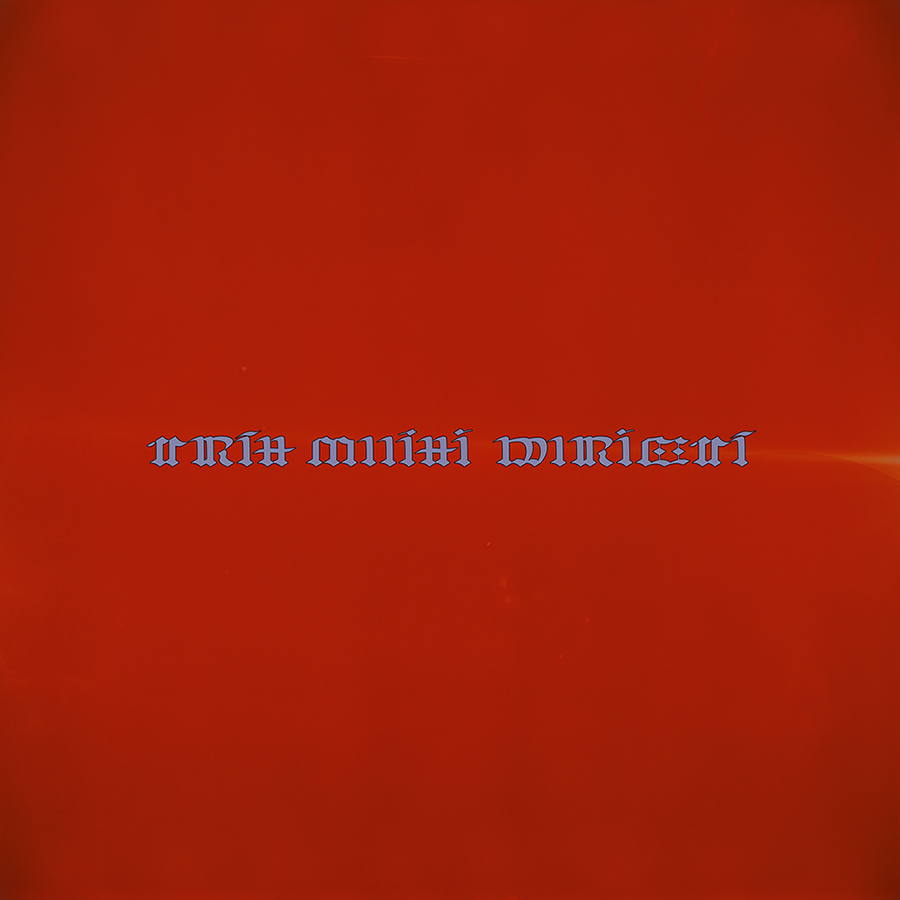