PAN welcomes back the Lifted ensemble for a second cross-continental adventure off the grid, simply titled Lifted 2.

Lifted’s latest release expands on the expression of improvised fusion that brought about the spectrum of styles explored on their 2015 debut album for PAN. Expansion is a key theme to Lifted 2, primarily in the musicians involved; Lifted is now a core group of Future Times boss Max D, Matt Papich aka Co La, Jeremy Hyman and Motion Graphics. Expansion also relates to musical ideas Lifted explore and the studio techniques executed.

Whereas the way they approached the idea of improvisation on Lifted 1 was framed in jazz terms, the seven-tracks on this second LP step even further into the vivid unknown. Zero boundaries for the exploratory impulse. “On this record we went a lot deeper into our kind of studio technique,” Lifted say. “We tried to cultivate the sound using the studio as a primary tool, almost a member of the group in a way.”

As with the debut Lifted LP, listening to Lifted 2 is an open invitation to experience the worldwide creative framework surrounding these artists. The collaborators for each track, whether present in the studio or online, show what a fluid and freeform exercise Lifted can be.

Max D’s international crew of Future Timers play deft roles throughout Lifted 2. Jordan GCZ and Dawit Eklund both return for ‘Lifting’ alongside 1432r’s Sami, NYC’s Will DiMaggio and Sao Paulo’s Repetentes 2008. Beatrice Dillon and Bass Clef, two highly-decorated artists from the UK underground, make telling contributions which mark the latest in a long line of celebrated creative collaborations for the pair. Further input comes via Aya, vocalist and bassist for crucial Japanese experimentalists OOIOO, and Martin Kasey, a friend of Papich with a background in Baltimore theatre, summoned for Lifted duty to provide some striking saxophone blasts.

How do all these collaborations manifest on Lifted 2? It’s a sort of inverse process full of blind takes with the results more bruised than polished. “The song stays fluid until the end. We pile the ideas really high and then decimate them,” Lifted say. “We delete until the songs are crystallizing; lay a grid of silences to organize the tracks. The breathing spaces become definitive.”

These seven tracks adroitly weave through mood and vibe, demanding heads lock in with an initial blast of whip sharp percussive hits and contemporary no-wave blowouts before letting off steam with soothing ambient synthesis. “Black Pepper” acts as the album centerpiece, an unhinged mangle of SH101 basslines, freeform flute & saxophone and multiple percussive sources brought to order by Papich’s studio dubs. “Rose 31” edges closest to the kind of jazz fusion that inspired the project from the off, Lifted utilising the various classic instruments deployed by the greats of the game. Closer “Near Future” smartly foregrounds Motion Graphics’ stunning piano talents, gradually stripping away all other elements until all that is left are his swirling notes. 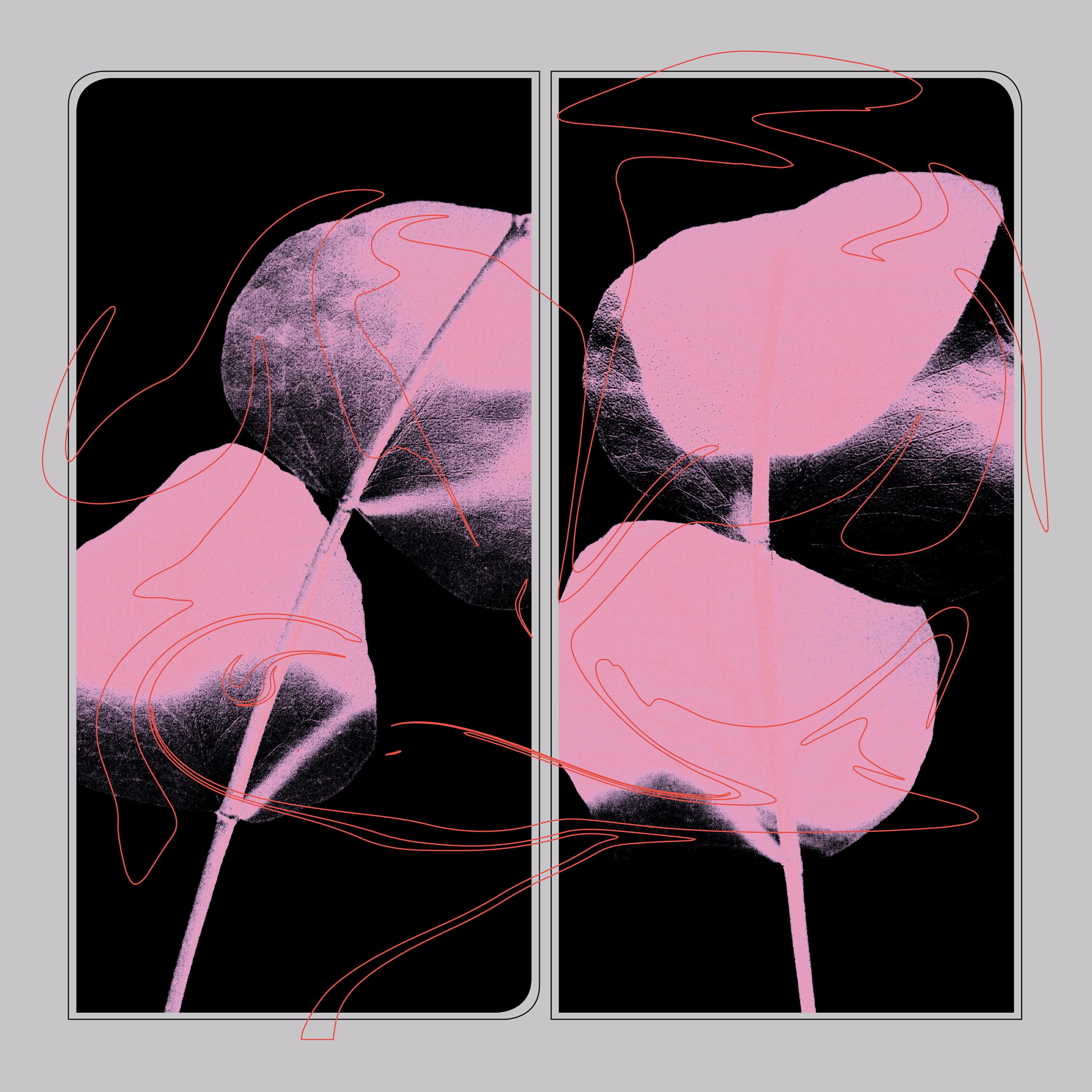