Written and directed by Joji Koyama and Tujiko Noriko, Kuro tells the tale of Romi, a Japanese woman living in the suburbs of Paris with her paraplegic lover Milou. Tending to Milou by day and working in a karaoke bar by night, Romi reminisces about a time she and Milou once lived together in Japan with a mysterious ailing man named Mr. Ono. Weaving together personal history, anecdotes and myths, her stories soon turn ominous.

When we first decided to ‘split’ the film into what might be described as two parallel layers — the narrated story and the visual story — we found that it opened up an ‘in-between’ space, a space where what is heard and seen continually wrestle with one another. We envisaged that the true setting of the film would emerge from this friction, as something imagined and projected by the audience. After a few screenings we were struck by how some audience members would refer to scenes or events in the film that, for us, did not take place… We both thought of the music of Kuro as a score to this space in-between.

Composed and recorded during the editing of the film in Berlin, the Kuro OST by Tujiko Noriko (with contributions from Joji Koyama, Sam Britton and Will Worsely), is a crucial and integral part of the film, acting not only as a glue to bind the layers of the film together, but along with the sonic palette of the film’s sound design, evokes it’s claustrophobic atmospheres and moments of haunting beauty.

I tried to think of the pieces in abstract terms, like moods and atmospheres. In a way, the process was quite similar to how I usually make music, in the sense that I have images in my head. Of course in this case there were actual images and a lot of them very close to me, but I didn’t want to get overly conscious about them either—I didn’t want to get stuck by trying to be too specific.

The music, which in the film is largely heard in tandem to the narrating voice of Tujiko Noriko (who also stars as Romi), is presented and arranged here as a separate piece in its own right.

Written and produced by Tujiko Noriko. Mixed by Sam Britton and Will Worsley at Coda to Coda, London. The album is mastered by Rashad Becker at D&M, Berlin featuring photography by Joji Koyama and layout by Bill Kouligas and Johannes Schnatmann.

ENTOPIA is the latest offshoot series from PAN seeking to amplify and redefine our ideas of what a soundtrack can be. The series will survey critical works across the spectrum from musical composers on PAN and beyond, commissioned for the worlds of film, art, performance, installation works, theatre, dance and fashion. 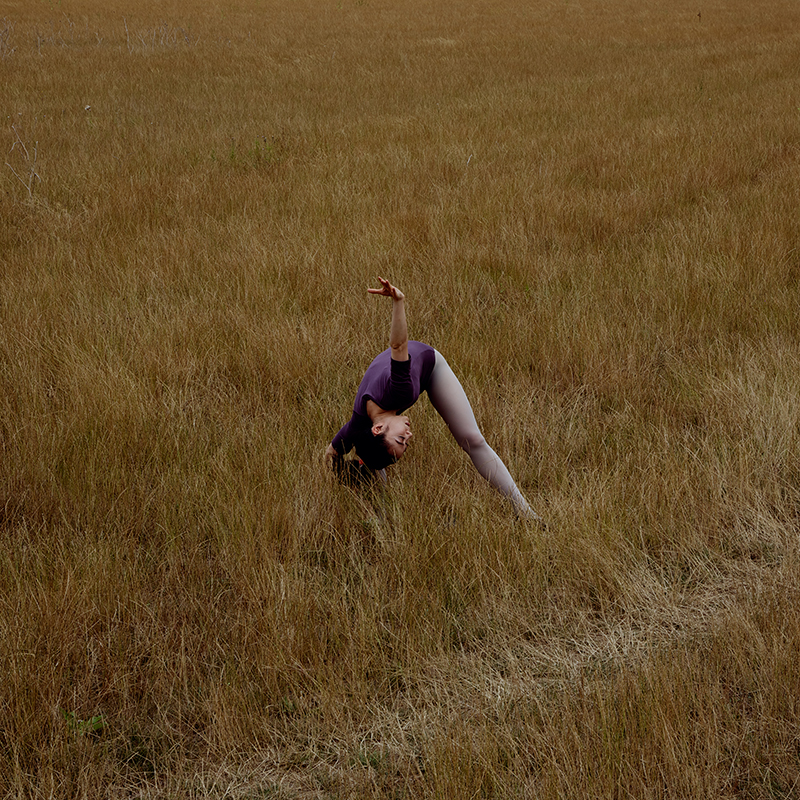