Aspiring to connect with a world beyond our consciousness and our planet, nimiia vibié sounds the interactions between a neural network, audio recordings of early Martian language, and microscopic footage of extremophilic space bacteria. Here, the computer is a medium, channeling messages from entities that usually cannot speak. However, it is also an alien of our creation.

Drawing on nimiia cétiï, Jenna Sutela’s project on machine learning and interspecies communication, the record manifests a more-than-human language. This language is based on the computer’s interpretation of a Martian tongue from the late 1800s, originally channeled by the French medium Hélène Smith and now voiced by Sutela, as well as the movement of Bacillus subtilis, an extreme loving bacterium that, according to recent spaceflight experimentation, can survive on Mars. The bacterium is also present in nattō, or fermented soybeans, a probiotic food considered as a secret to long life. Beyond Bacterial-Martian culture, or Martian gut bacteria, the project attempts to express the nonhuman condition of computers that work as our interlocutors and infrastructure.

Jenna Sutela works with words, sounds, and other living materials. Her audiovisual pieces, sculptures, and performances seek to identify and react to precarious social and material moments, often in relation to technology. Sutela’s work has been presented at museums and art contexts internationally, including Guggenheim Bilbao, Museum of Contemporary Art Tokyo, and Serpentine Galleries. She is a Visiting Artist at The MIT Center for Art, Science & Technology (CAST) in 2019-20.

The project originates in n-dimensions, Google Arts & Culture’s artist-in-residence program at Somerset House Studios. Machine learning in collaboration with Memo Akten and Damien Henry. Miako Klein in the contrabass recorder and Shin-Joo Morgantini in the flute, with sound production by Ville Haimala. The album is mastered by Rashad Becker at d+m, Berlin. 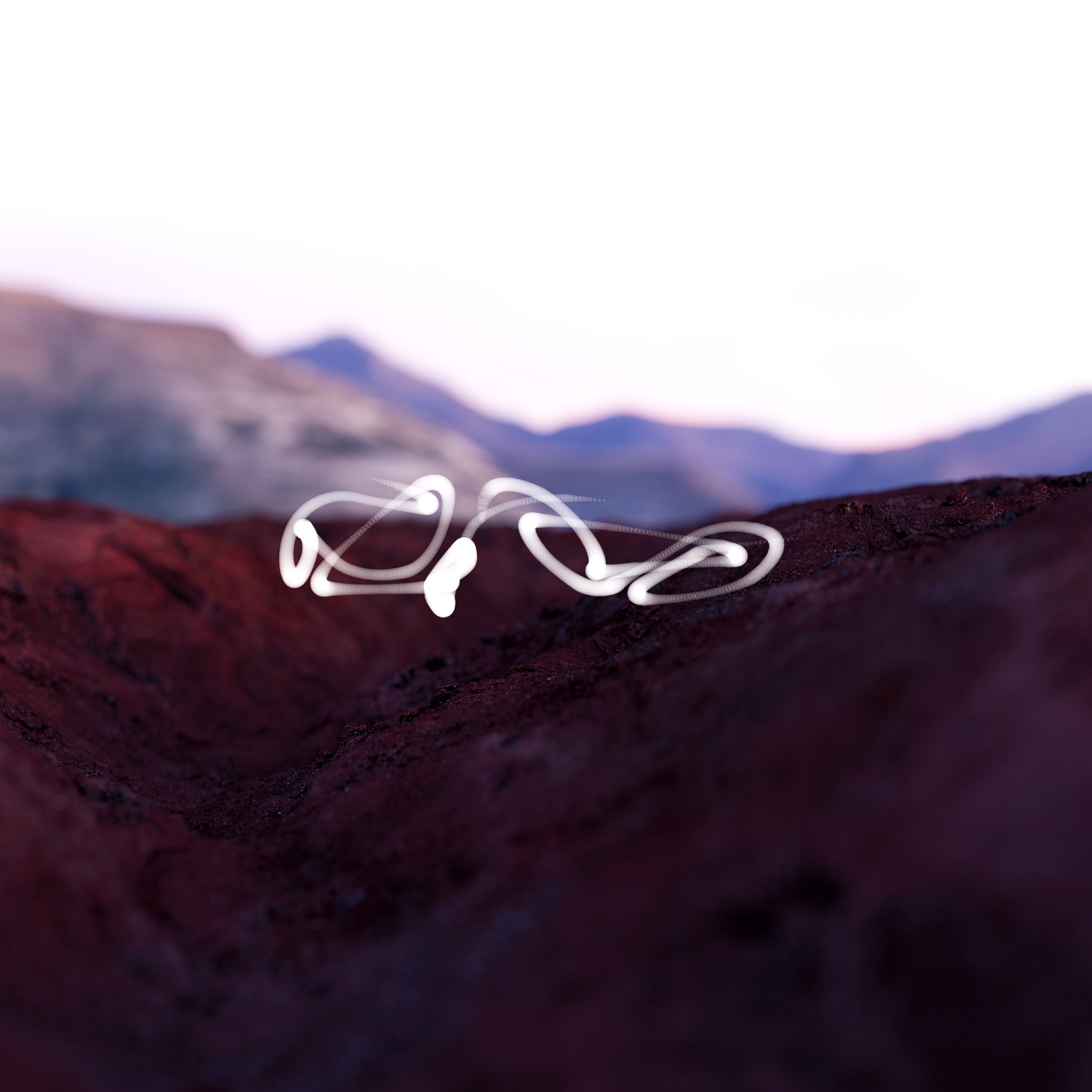