There’s not much we can say about Honour that makes complete sense. They may or may not have grown up in the US, making beats with a cousin who sang in a church band; they might have toured as a roadie with platinum-selling R&B outfit Pretty Ricky before acing regional videogame tournaments and moving to NYC; they could have sold their life story to children’s book author C.S. Adler and signed to Violator management; and maybe they ended up stationed in London, working as a runner on music promos. But however plausible it is, the breadcrumb trail provides us with a detailed cultural framework for “Beg 4 Mercy”, a dense fog of pop and underground references that’s as inescapable as it is enticing. It’s a rare debut that engulfs even the most cautious listener, sweeping through tongue-in-cheek Wild West bravado and psychedelic, overdriven club rap, bifurcating into crumbly DIY noise and vaporous euphoric soul. Sometimes barbed and cynical, but just as often deliriously warm-hearted, it’s a record of contradictions that’s as puzzling to unpick as the artist’s baffling backstory, imprinted with more hidden messages than a Renaissance painting. Who needs to play identity bingo when the art’s screaming so loudly?

Production, writing, and composition by Honour
Additional production on SEVEN SEALS by Bridegroom
Poem on 2Yung2Die written and recited by Gwendolyn Brooks
Mastered by Miles Whittaker 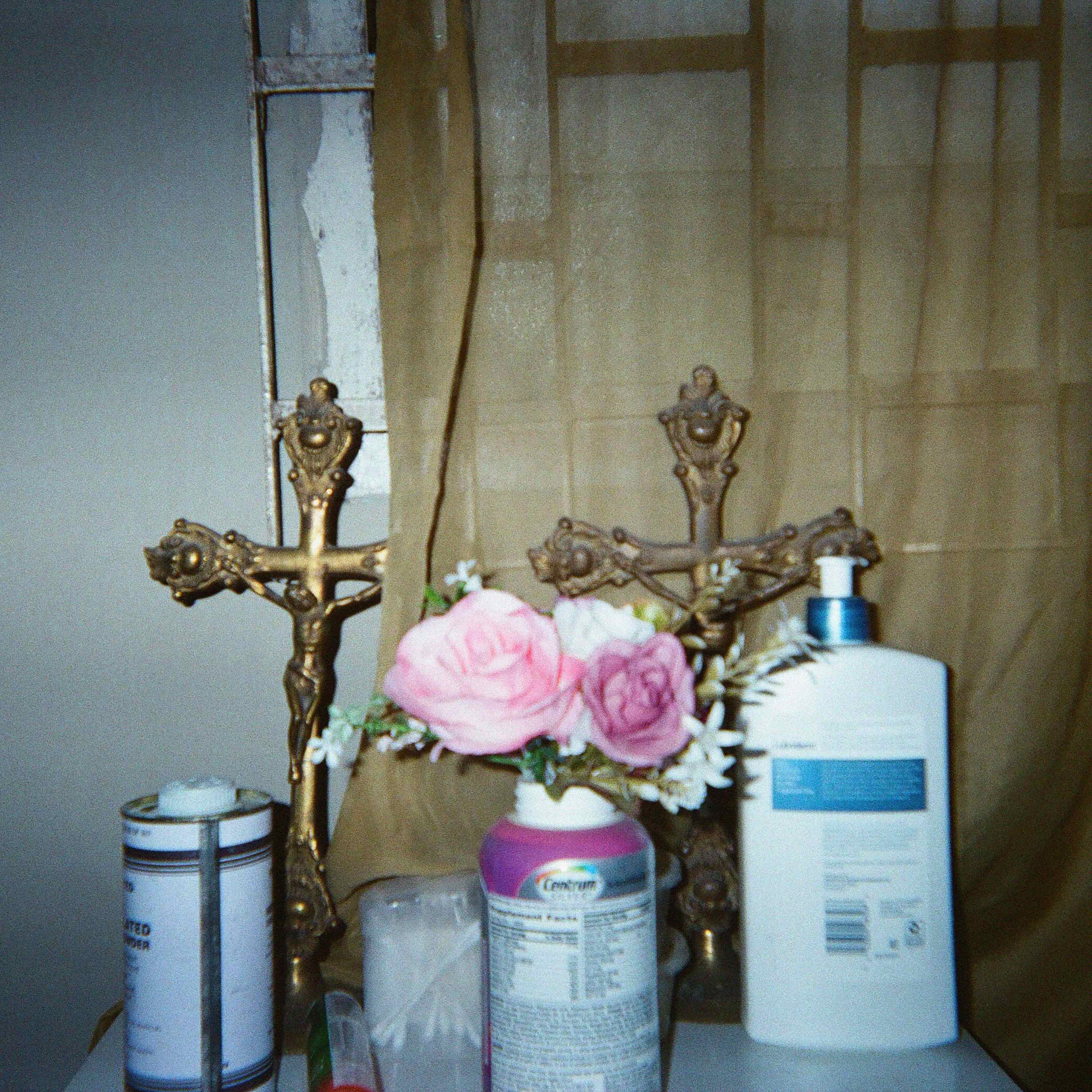