‘The Hollow Organ’ toes a deliberate line in the mud between his previous transgressions and a chokingly dank realisation of his most untoward, paralytic sound. Poised as a dark interpreter between the grotesque and the transcendent, he activates research gleaned from his petrifying live performances coupled with an increasingly squalid and visceral palette of anguished machine voices, sub-zero drones and bone-scraped rhythmic noise to divine unearthly space somewhere between semi-legal horror soundtrack and hyperstitious surreality.

Its opening gambit, ‘Carrier’ is the most succinct and uncannily ambiguous; perilously close to Gas-like ambient pop but rescued from serenity by manic tape spool and excoriating, demonic vocal. The vortex of ‘Analogues’ proceeds, ploughed by stereo-twinned engines of churning tape loops to a pitch black, eschatalogical climax, and ‘Spiteful Jester’ feels like the unshakable onset of a panic attack, ratcheting the intensity with blank-eyed, stoic method. For ten minutes ‘The Hollow Organ’ drains last with an unnerving, quiet blood-letting of carmine iron drones evaporating ferric overtones whilst percussions clank in your blind spot behind the screen.

The 12″ is mastered and cut by Matt Colton at Alchemy. It is pressed on 140g white vinyl which itself is housed in a silk screened pvc sleeve with artwork by Bill Kouligas. 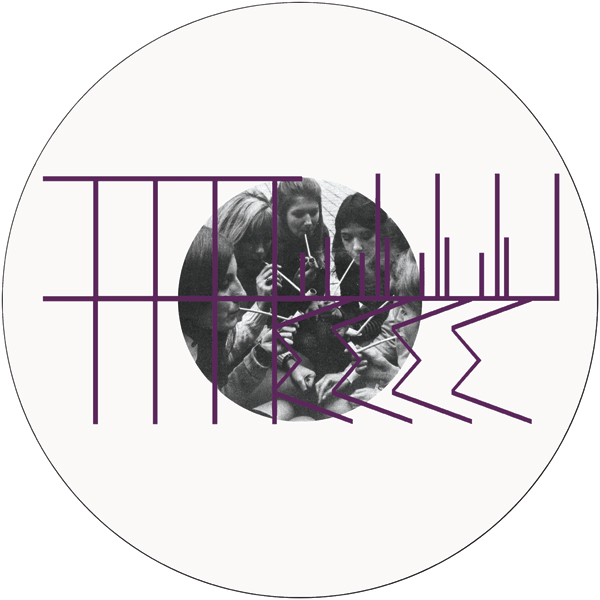