Heith’s devout interest in the notion of reality started long before he recorded his latest album. The Italian musician, producer and artist probed the spiritual aspects of sound and its cosmogonic potential already in his previous works released on his own Haunter Records label.

Exploring the textures of consciousness through research into the ritual animism, he kept an omnivorous and universalist approach to cultural and sonic influence. This is central to X, wheel, Heith’s debut album and first release on PAN. It’s a deep dive into his creative and spiritual practice, one where art and life are inextricable.

Written and recorded across different studios in Milan, Rome and Florence between March 2019, and January 2020, eleven tracks cycle through a world of stylistic references—from psychedelia, psytrance and freak folk tostoner metal, noise and early electronic music—while remaining firmly a part of a singular vision. 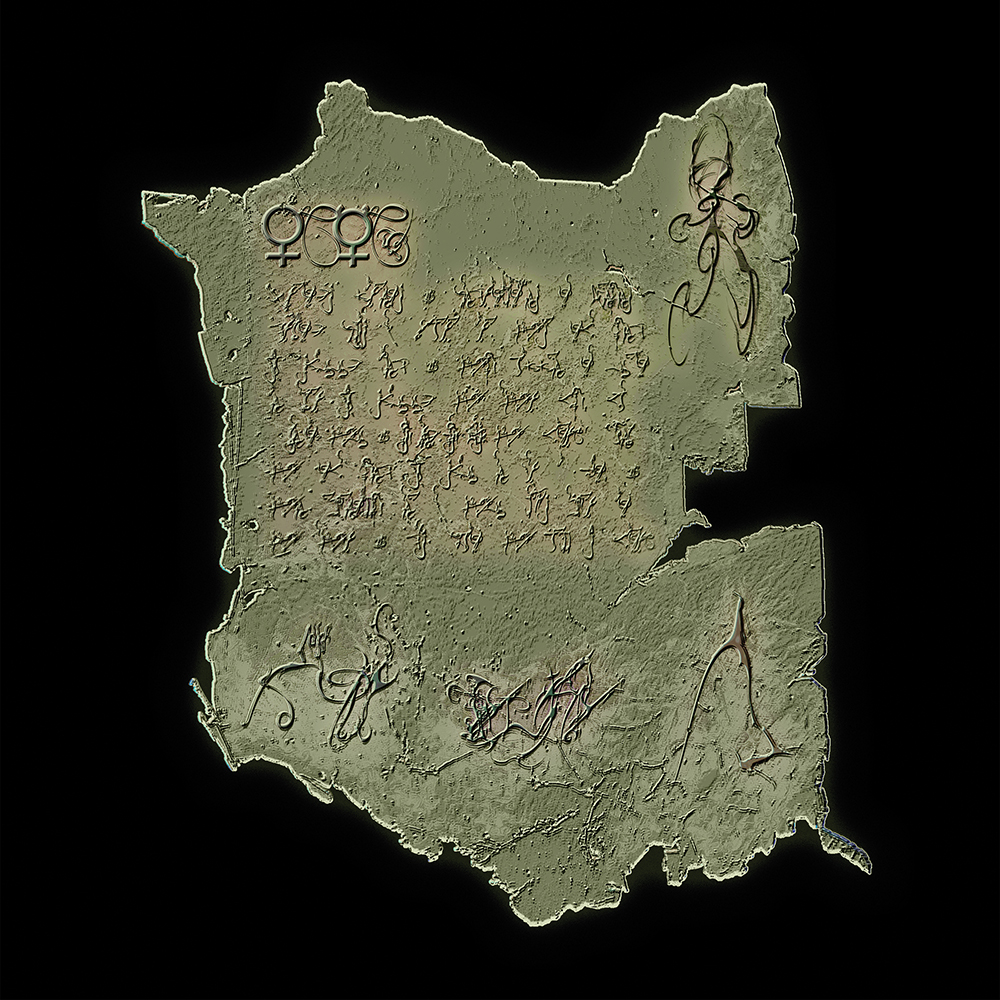