DJ Spanish Fly known as the Godfather of Memphis Rap new cassette release titled ‘Oh Word Mixtape Vol 1’ shares 4 new songs on side A, and an original mix on Side B “…dubbed from old vintage cassettes that had to be baked in the oven before playing”. Out now in a limited edition.

This the first collaborative effort between PAN and London based designer Kiko Kostadinov, in a series of music focused projects across different mediums.

“It’s difficult to imagine what Memphis rap music would sound like without the influence of DJ Spanish Fly. Serving as a house DJ at M-Town Clubs No Name and Expo in the late 1980s and early ’90s, Fly spearheaded a generational transition from the disco era towards a slower, more aggressive sound driven by 808 thuds and gangsta themes. His taste – and his own warped bedroomish raps, tacked onto the beginning of his deep catalogue of mixtapes – helped to outline a loose mould of bass heavy menace that later day Memphis acts like Triple 6 Mafia, Playa Fly, DJ Zirk and Tommy Wright III would turn into a city-defining underground hustle. The sound spread quickly from there, to trunks around the country by way of hand-to-hand dubs and embedded itself deeply into the DNA of contemporary Southern rap.”  — Noz

Memphis rap, also known as Memphis hip hop or Memphis horrorcore, is a regional subgenre of hip hop music that originated in Memphis, Tennessee in the early 1990s. It has been characterized by its often low budget, repetitive production and its occasional lo-fi sound that utilizes the Roland TR-808 drum machine and minimal synth melodies. The genre commonly features double time flows and samples ranging from soul and funk to horror film scores and classical music, as well as hooks from songs by related rappers in the same genre, although DIY production without sampling is common as well. Memphis artists released recordings on independent labels. The dominance of New York and Los Angeles’s hip hop scenes forced southern artists to form an underground style and sound to compete with the other regions. Artists used a grassroots approach through word-of-mouth in the club scene and mixtapes to promote their music. DJ Spanish Fly is commonly cited as one of the pioneers of the genre, being the bridge between 1980s electro-funk and the heavier gangster rap of the following decade.

Written, produced, and arranged by A. Kimbrough.
Mastered by L & K Nix.
Design by NMR. 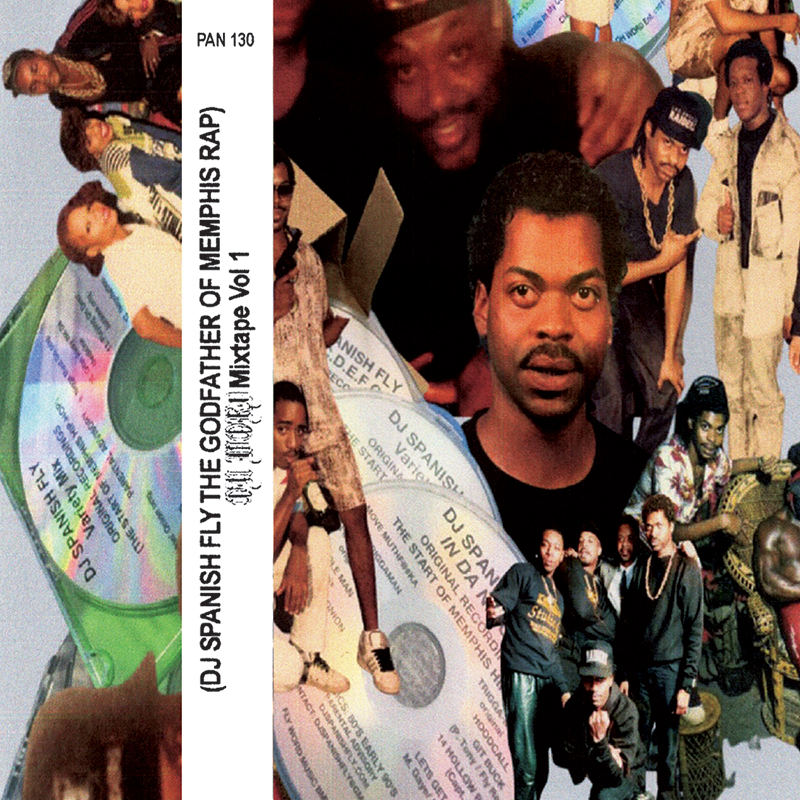