Initially birthed as a joint, improvised performance between Amnesia Scanner and Kouligas at the ICA, London in 2015, it was later recreated and extended with visual artist van den Dorpel into a 15-minute online-only audiovisual work – known simply as Lexachast. Since then, it has expanded into a live show that has been performed at Transmediale, CTM Festival, Unsound Krakow & Adelaide, Next and LEV Festival and during Paris Fashion Week in collaboration with the brand Ottolinger. Now to be released on PAN, is a new document of Lexachast in its current, full-grown form.

Whilst broadly inspired by the experience derived from and exposure to algorithmic patterns as generated by visual artist Harm van den Dorpel’s specially-devised program, the work is a sonic reference to the fallouts of avant-EDM and cyberdrone. This in turn is simultaneously mirrored by the perturbing visuals, created by a unique algorithm that sources and blends various filtered imagery from DeviantArt and Flickr in real time – with a bias towards the NSFW, extreme banality, and ornamental melancholia. The results were a perfect fit for the deliberate intention of non-intent, an anti-video of sorts, which ended up as a defining element for the project.

The artwork is created with Harm van den Dorpel’s ever-evolving, image-sourcing algorithm and it is mastered by Rashad Becker at D&M, Berlin. 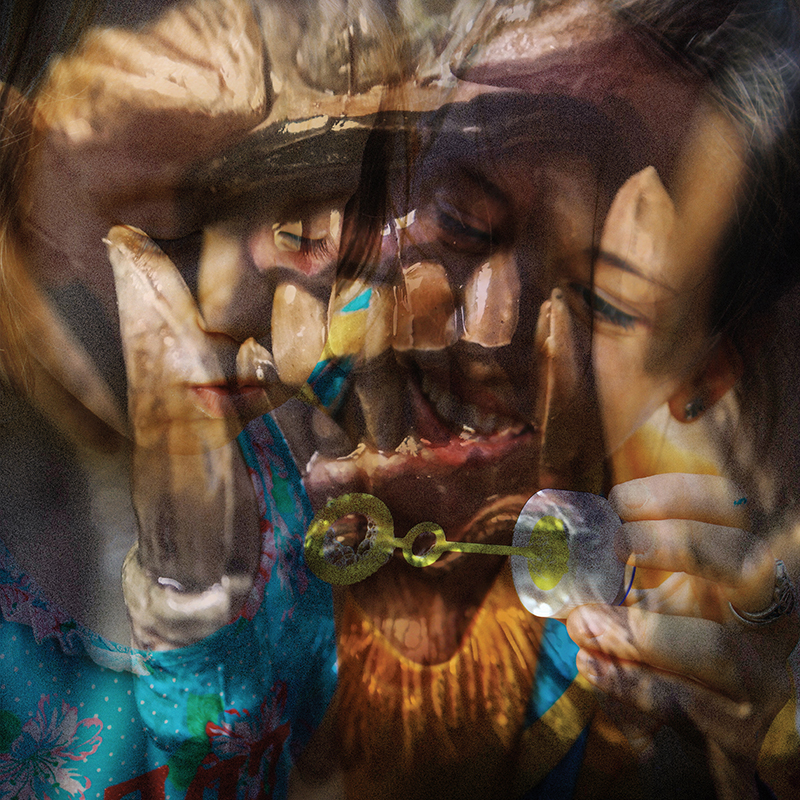