Dedicated to the life of Paul Sousa, who while incarcerated, worked years as an inmate firefighter across the Sierra Nevada of California. Also dedicated to the work of Sage LaPena and Dr. Gretel Mendizabal Nolte. (Includes misreadings of Jimenez, Saenz, Claudel, & Wright).

Not one, not world, not body, not God, not salvation, not zero; only a ceaseless approaching toward, with, and as the great mystery, Great Condor, by Grace, Tatamama. Jallalla.

ORCORARA 2010 was commissioned and released in 2018 by Centre d’Art Contemporain, Geneva, CH for the first floor at the Biennale de l’Image en Mouvement 2018 ‘The Sound of Screens Imploding’.

The album is mastered by Jeremy Cox. 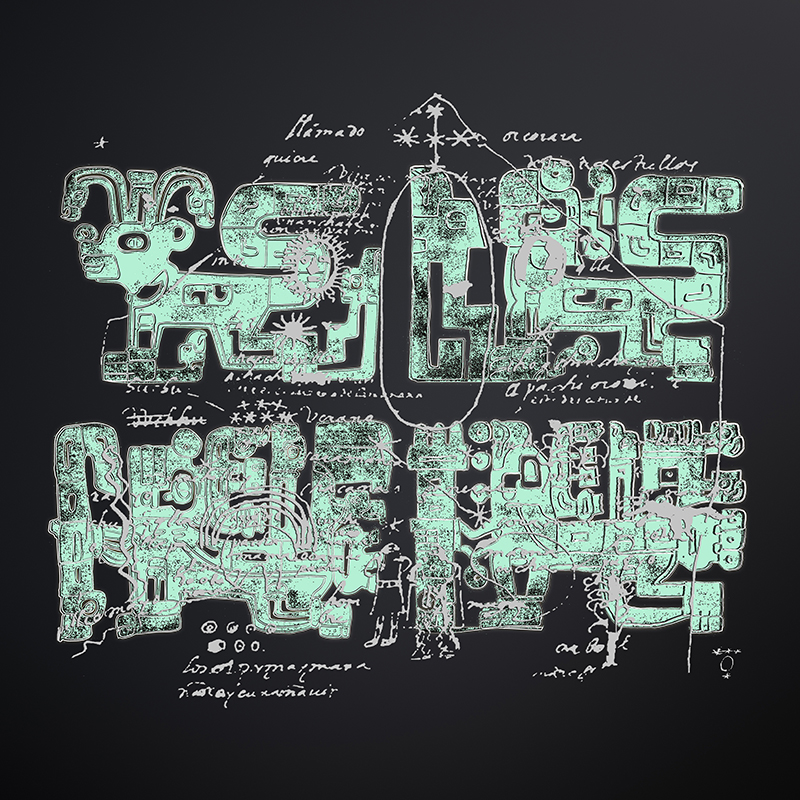